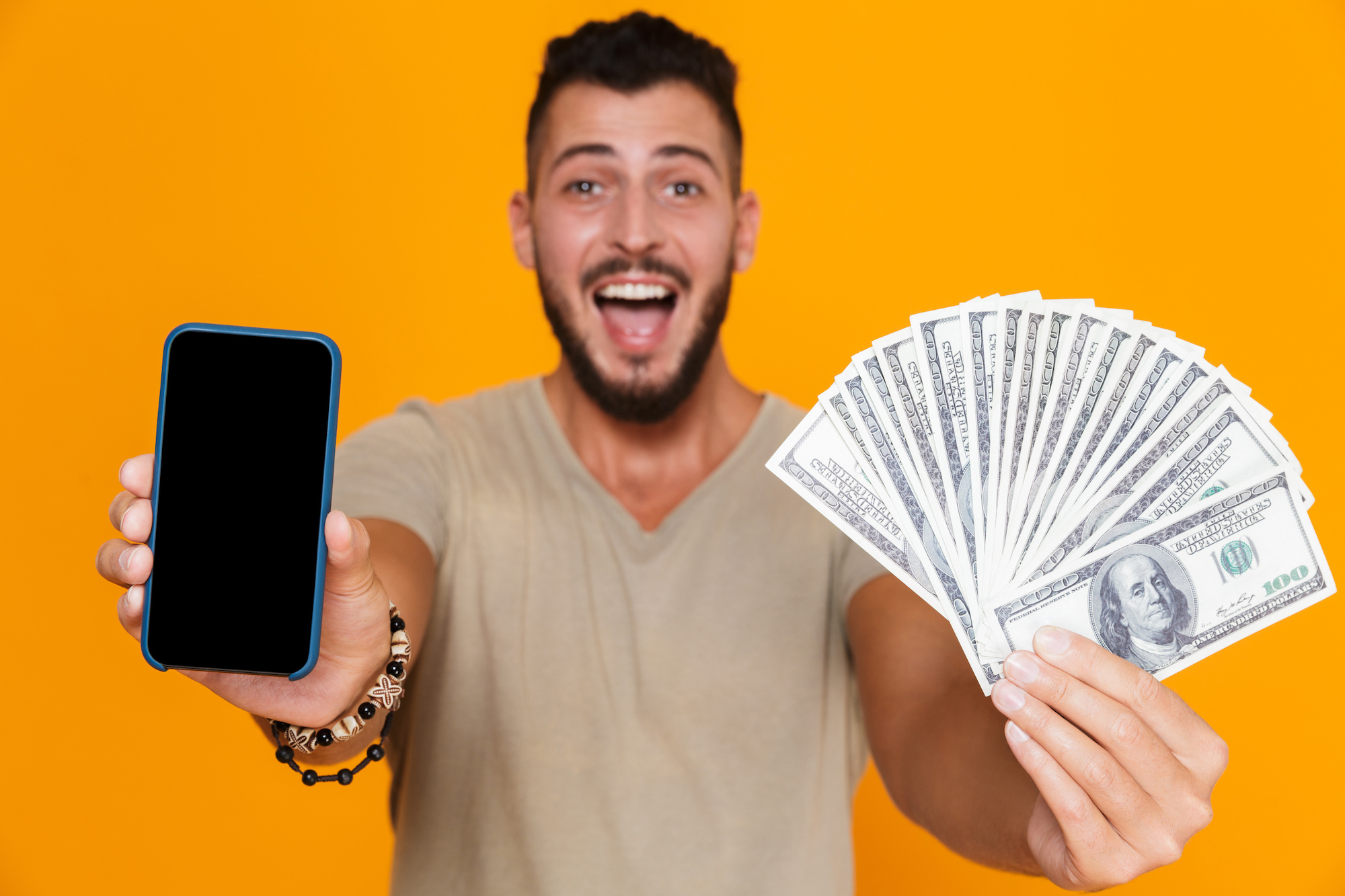 How Switching Saves Money How Much Could I Save? How Do I Switch Carriers? Best Cell Phone Deals

With cell phones getting more expensive every year it’s hard to afford the latest and greatest models without putting a serious dent in our bank accounts. We want the newest phones but don’t want to sacrifice the quality of our phone plans in order to keep our monthly cost down. We show how you can save yourself hundreds of dollars just by doing one simple thing—switching cell phone carriers.

How Switching Carriers Saves You Money

Cell phone carriers like Verizon, Sprint and AT&T advertise their special deals all the time—buy an iPhone and get one free, 50% a new Samsung Galaxy, lease a phone for just $5/month—there’s always a deal being offered. However, what you may not realize (at least immediately) is that these deals are usually only offered to new customers only. At the very least, you’re required to add a new line of service.

So, what does this mean? Basically, it means that it you’re a T-Mobile customer, you’re probably not going to qualify for T-Mobile’s deal. What’s the solution? Simple. Switch cell phone carriers. You’ll be a new customer elsewhere and qualify for their deals.

How Much Could I Save?

Saving Money on a New Phone

Let’s Talk Tip: Once you’ve finished paying off your phone, switch carriers again to get a great deal on a new phone. Rinse and repeat.

Perhaps your biggest benefit of switching to a new carrier is the money you’ll save on a new phone. Common phone deals for new customers include:

For a while there, Sprint was offering the iPhone X on a Flex Lease for just $5/month—that’s just $60 total (for 18 months) for one of the most expensive phones on the market!

Some of the best deals on cell phone plans we’ve seen in the past include Mint Mobile‘s deal on their Medium Plan. The carrier offered 2 months of service for free, bringing the price of their 3-month plan down to $20 for 3 months vs $60 for 3 months ($160/year in savings).

Another noteworthy deal is Sprint’s Unlimited Kickstart plan which comes and goes quite often. For just $25/month, you get unlimited data, talk and text, but only if you’re a new customer. This is one of the cheapest unlimited plans we’ve ever seen.

How Do I Switch Carriers?

Switching carriers is a lot easier than it may seem. Now that carriers don’t lock you into cell phone contracts, you’re free to switch whenever you want. You do need to be aware of a couple things first though:

When you’ve found the right phone plan and deal for you, simply follow these steps to switch and start saving:

Once your phone number has been ported over to your new carrier, your old account will be closed and you’ll receive a final bill with any remaining balance from your old carrier. It’s as simple as that!

If you’re ready to start saving hundreds of dollars a year, then check out our picks of the best cell phone deals available now.

How to Switch Carriers and BYO Phone

How to Switch Carriers and BYOP

Switch to Sprint and BYO Phone

Switch to Verizon and BYO Phone