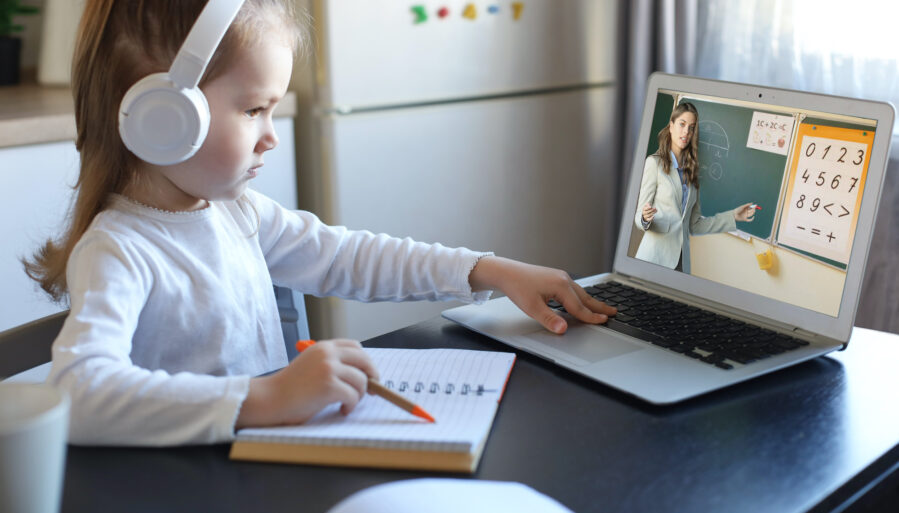 With COVID-19 still plaguing the country, many schools have chosen not to go back in person for the fall, opting for remote learning instead. If you’re needing to upgrade your internet to accommodate online schooling but don’t have much budget to work with, look into programs like Lifeline for cheap internet plans. Internet providers may also give eligible low-income households discounts on internet plans.

In this low-income internet guide:

Attending virtual school is a big change for families and teachers alike. Many children struggle with the online learning environment, and that’s understandable—virtual learning comes with its own unique challenges. In fact, the National Center for Education and Statistics reports that 14% of K-12 students do not have internet access at home. That’s more than 9 million school-age students who don’t have the necessary means to complete assignments at home, putting them at risk for failing. And it doesn’t stop with home internet; about 17% of families don’t have a desktop computer or laptop, while many others may have just one that needs to be shared between everyone.

Approximately 34% of the families without home WiFi report it’s because they’re unable to afford it; 4% say it’s because they don’t have a computer and another 4% say they live in an area where internet isn’t available. That’s at least 42% of K-12 students with a barrier to internet access, with low-income households being disproportionately affected.

This phenomenon is often referred to as the Digital Divide, and with schools moving online due to coronavirus, the gap is more prominent than ever. Thankfully, low-income families have a few options when it comes to finding an affordable internet plan that can help their children stay on track during virtual learning.

There are several ways for low-income families to get at-home WiFi or internet access that doesn’t break the bank. These options include:

If you qualify for the Lifeline program, then you’ll get these plans for even cheaper, considering the $9.25 monthly discount. You can compare all of the most affordable internet plans below.

If you don’t have a laptop and need one for your child to attend school online, don’t panic. There are many affordable laptops available for $400 or less, including:

These laptops are incredibly affordable, especially when you consider the fact that many laptops, including Macbooks, may run you over $2,000. Plus, if you’d rather not pay one lump sum for a new laptop, some retailers, such as Best Buy, offer financing plans to help ease the stress of a large purchase.

The bad news is that these satellite internet providers tend to be more expensive and have slower internet speeds than wired options, which could hurt your wallet and negatively impact remote learning, especially if your video calls are glitchy.

While HughesNet and Viasat may be your only rural options for now, SpaceX’s Starlink, the newest satellite provider in the game, may be available by 2021 and promises to deliver extremely fast speeds for a competitive price. 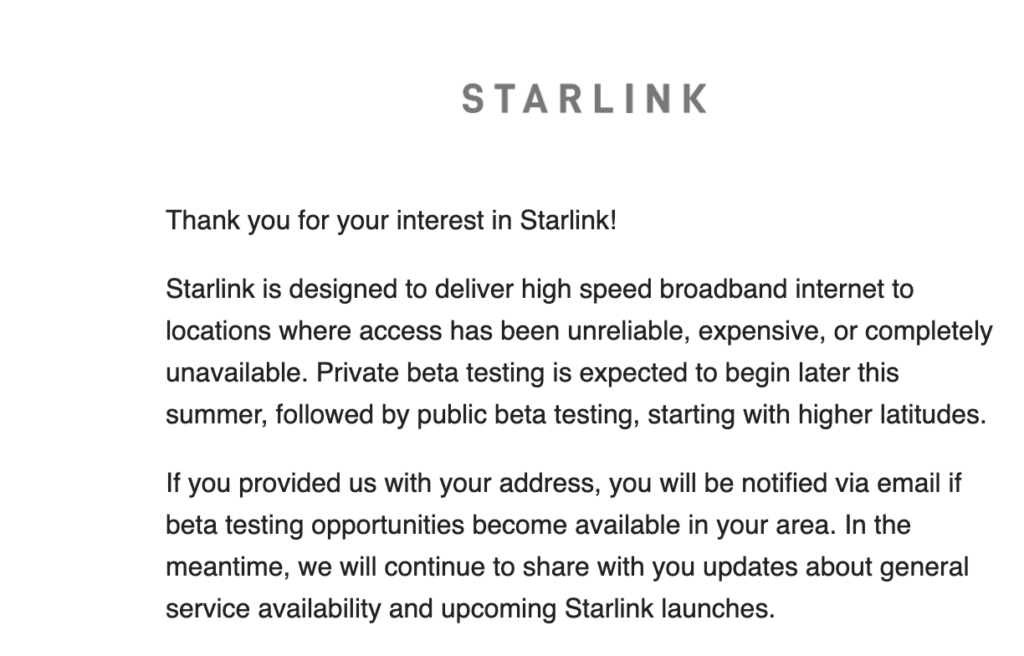 In the meantime, you can browse and compare satellite internet plans offered by Viasat and HughesNet below.

While these plans may be nice alternatives to traditional internet, forgoing internet in favor of using your mobile hotspot is probably only a realistic option if your household doesn’t do a lot of high data activities, such as play online games or binge-watching Hulu and Netflix.

Some cell phone plans with nice mobile hotspot allowances include:

Of course, these plans tend to be more expensive than cell phone plans without unlimited data and generous mobile hotspot allowances, but if you consider the fact that you’re not paying for an internet plan, these prices become much more reasonable. In fact, the average person spends an estimated $65/month on an internet plan, which is $5 more than the Boost Mobile plan above!

If you decide you want to go the mobile hotspot route, you’ll want to check which carrier has the best coverage in your area. This is because your hotspot connection is going to be the same quality as your cell phone service. Finding a carrier with excellent coverage near you can minimize disruptions to your child’s video calls and online homework assignments.

Checking your coverage is easy—enter your street address into our coverage check tool and click “Search.” Within just a few seconds, you’ll see a list of all the carriers that cover your area.

In addition to price, you’ll also want to take internet speeds into consideration when choosing the right internet plan for online learning. If your internet connection is slow or unreliable, it may affect your child’s ability to learn during virtual school, especially because teachers are going to be teaching over Zoom or another video conferencing platform. It can already be hard enough to get your kid to sit still and stare at a screen that’s not your TV for 8 hours a day—frozen or glitching videos are only going to distract them further.

While the minimum internet speeds required for video apps like Zoom and Skype are extremely low—between 512Kbps and 1.5Mbps—you’re going to want an internet plan with much faster speeds than that. This is because you’re going to want your internet connection to be able to support your entire family’s online activities, especially if several of you will be using Zoom, another video conferencing app, or one of many online learning apps. And generally speaking, the more people and devices connected to the internet, the faster speeds you’ll need.

Below are the recommended internet speeds for virtual school:

Do a free internet speed test

If you already have internet and find that your video calls are constantly freezing or your YouTube videos take forever to load, you may want to consider upgrading to a faster internet plan so your child doesn’t run into the same problem during virtual school. But before you upgrade, you’ll want to use our free internet speed test to measure what internet speeds you’re currently getting. It’s super simple and easy and takes just a few seconds. Once you know what internet speeds you’re getting, you’ll be able to figure out what plan to upgrade to.

Compare internet plans with speeds of 100Mbps or higher

Monthly Installments Plans or Leasing? There is a Right Answer

How Does Fiber Internet Work?