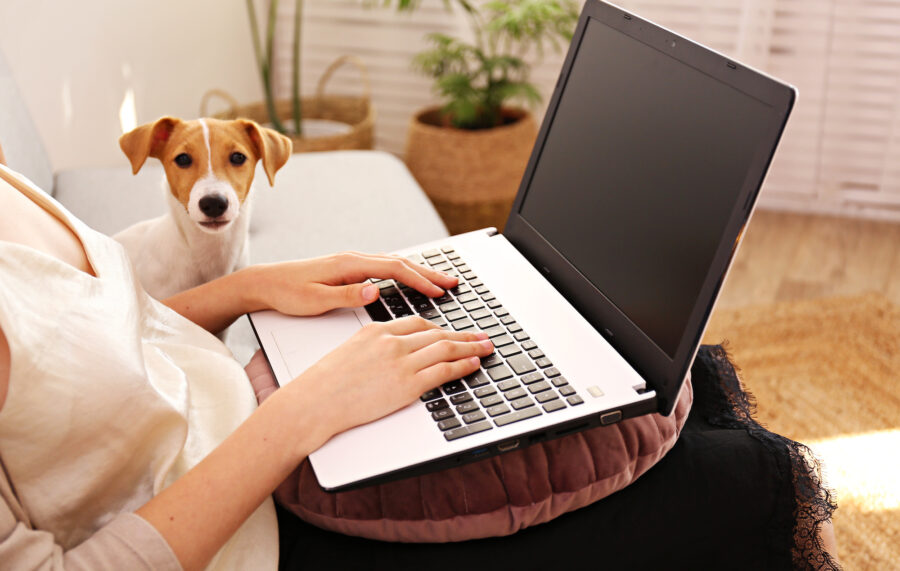 In this internet throttling guide:

What is bandwidth throttling?

How do you know if your internet is being throttled?

The simplest way to check if you’re experiencing internet throttling is to run a free internet speed test. You may want to do this a few times in order to establish consistency. Make sure to write down your download and upload speeds.

Then, you’ll want to download and activate a reputable Virtual Private Network (VPN). A VPN, which masks your IP address and online activities from your ISP, makes it impossible for your internet service provider to track what you’re doing online, and thus, it can’t throttle certain content.

Not all VPNs are created equally. Free VPNs could actually compromise your personal data, so you’ll want to make sure to pay for a reputable VPN. Trust us, it’s worth it in the long run.

Some quality VPNs to try include:

How to stop your internet provider from throttling your data

If you’ve followed the steps above and come to the conclusion that your internet service provider is in fact throttling your data, there are some additional things you can do to protect yourself from internet throttling. Of course, continuing to pay for your VPN is invaluable, as it will keep your ISP from throttling specific content.

Other things you can do to keep your ISP from bandwidth throttling include:

An ISP may throttle your internet for the following reasons:

Many internet service providers include data caps on their plans so you may experience internet throttling if you’ve used your allotted data allowance for the month. Every online activity uses up data, with streaming video and music, online gaming, and downloading huge files using more data than activities like web browsing and posting on social media. Some ISPs allow you to track your monthly data usage online via your account so you can make sure not to use up all of your data at the beginning of the month.

Some popular internet service providers that have data caps and thus may throttle your internet include:

If you don’t like the idea of your ISP throttling your internet speed after a certain amount of data usage, you may want to consider switching to an internet provider that doesn’t impose data caps, such as Spectrum, Frontier, Optimum, Windstream, RCN, Google Fiber, and more. Below you can compare unlimited data internet plans with speeds of 100Mbps and higher.

You share your signal with countless other people who are connected to the same cell tower. For this reason, during times of heavy network congestion in your area, your internet service provider may not only throttle your internet speeds but everyone’s near you. This enables everyone in your area to access the network as opposed to some people having excellent service and others having little to none. This is most likely to happen during peak internet use hours, typically from 7 p.m. to 11:00 p.m.

Your internet service provider may throttle specific apps, such as Hulu or Netflix, to discourage you from using them. This may be because your ISP wants you to use its own streaming service or because other apps have paid your ISP to prioritize their traffic. Further, an internet provider may throttle your internet speed on certain websites because your ISP wants to encourage that website to pay the ISP for faster loading times. If this sounds shady, that’s because it is. Paid prioritization was previously illegal until the Federal Communications Commission (FCC) repealed the net neutrality laws in 2018.

Enacted by the Obama administration, net neutrality meant that all legal internet activity was treated equally—internet service providers could not control what consumers accessed and did not access. But net neutrality was repealed in 2018, meaning ISPs can discriminate against lawful content by blocking apps or sites, throttle data due to the nature of the lawful content, and create “fast lanes” for companies who pay to have their content prioritized.

If your ISP isn’t throttling your internet, there are many possible reasons why your internet connection may be slow, including:

How to speed up your internet connection

Before committing to switching internet plans, there are several tips and tricks you can try in order to boost your internet speeds. These include:

Before switching to a new plan, you’ll want to first try all of the other solutions on the list. If nothing else works, then you’ll want to check the details of your current internet plan to see what internet speeds are included. Remember, when an ISP lists download speeds for a specific plan, the speeds listed are the maximum you can achieve. It’s possible that you’ll experience far slower speeds than advertised, which is a bummer but also the reality of the situation. If you’re on a 100Mbps plan and you’re only getting about 50Mbps, then it may be time to look for a 300Mbps plan or higher. There are plenty of great high-speed internet plans out there. Use our comparison tool below to browse broadband internet plans and find the right plan for you.