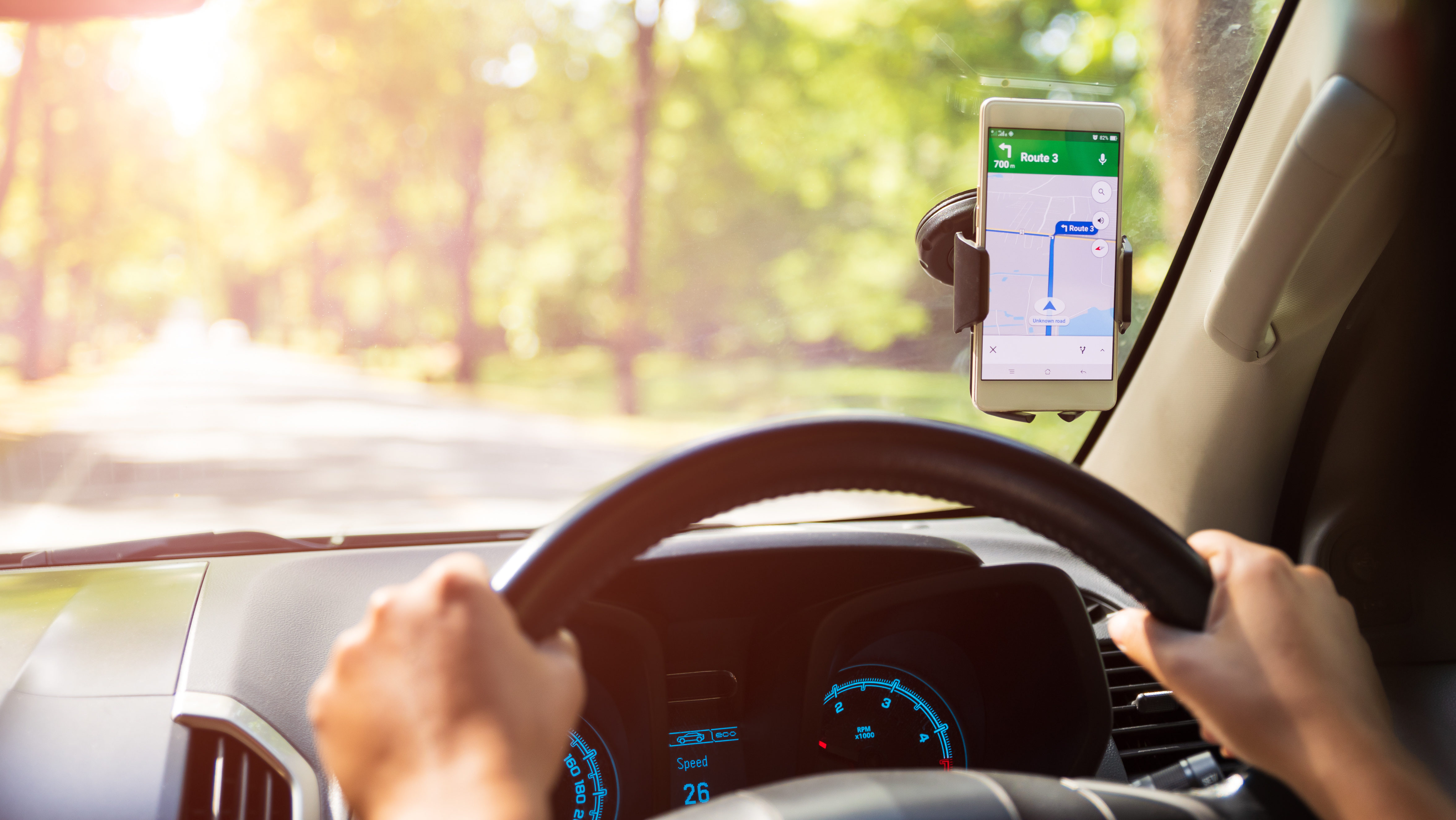 A modern commute requires modern tools to get you from point A to point B. For many, that tool is Google Maps. However, the app’s up-to-date traffic info, route adjustments, and voice navigation can impact your cell phone plan’s data allotment. So how much data does Google Maps actually use? Find out below.

How Much Data Per Trip Does Google Maps Use?

As it turns out, Google Maps uses almost nothing in terms of data. Because GPS satellite tracking is a free public service, the only data required to run Google Maps comes from downloading the maps and updating information on road conditions/traffic.

For every 20 minutes of navigation (a short commute), you’ll use an average of .73MB of mobile data. And even after using that small amount of data, you can reduce it to nil by switching to offline maps altogether. People have noted taking 3-5 hour road trips and using only 20MB of data. To put that into perspective, that’s smaller than most app-compressed Instagram photos.

How to Use Offline Maps

You can alleviate Google Maps data use completely through offline maps. To do so, simply click the three-bar menu button in the upper left-hand corner of the Google Maps application, tap Settings, and select WiFI only. A small amount of data may still be used during your trip, but Google will rely on offline maps to manage it.

Furthermore, you can change the download settings of offline maps by tapping the following:

Menu > Settings > Offline map settings > Automatically download offline maps. You can also click “Automatically update offline maps” to save more space and data, as well as choose “WiFi only” for your downloading preferences.

While Google Maps is an old favorite, numerous other popular services exist for personal navigation, including Apple Maps and Waze.

Apple Maps contains fewer features than Waze, with a focus on navigation and traffic, similar to Google Maps. Despite its no-frills functionality, the app churns through more data than both Google Maps and Waze; navigating with Apple Maps will use 1.8MB every 20 minutes.

The truth is your data plan isn’t going to be eaten up by Google Maps, Waze, or Apple Maps compared to many of your other content-heavy apps. GPS navigation is free and mapping apps are generally very efficient. That being said, if you’re worried about data use via application updates, map downloads, and extra features, it’s incredibly easy to do all of that over WiFi before heading out the door for your morning commute.

When it comes to any data use concerns, an improved cell phone plan is usually the best long-term solution. Many also come with extras like video and music streaming subscriptions, international calling, and hotspot use. Prices, carriers, and features vary, so be sure to pick the right one for you using the Let’s Talk cell phone plan comparison tool.