The holidays are upon us, and that means one thing: travel. In particular, car travel. Unfortunately, digital distractions like text messaging and streaming can make the highways extra treacherous nowadays. To better understand the distracted driving epidemic, LetsTalk.com identified the most dangerous, and safest, U.S. states based on distracted driving crash fatalities. 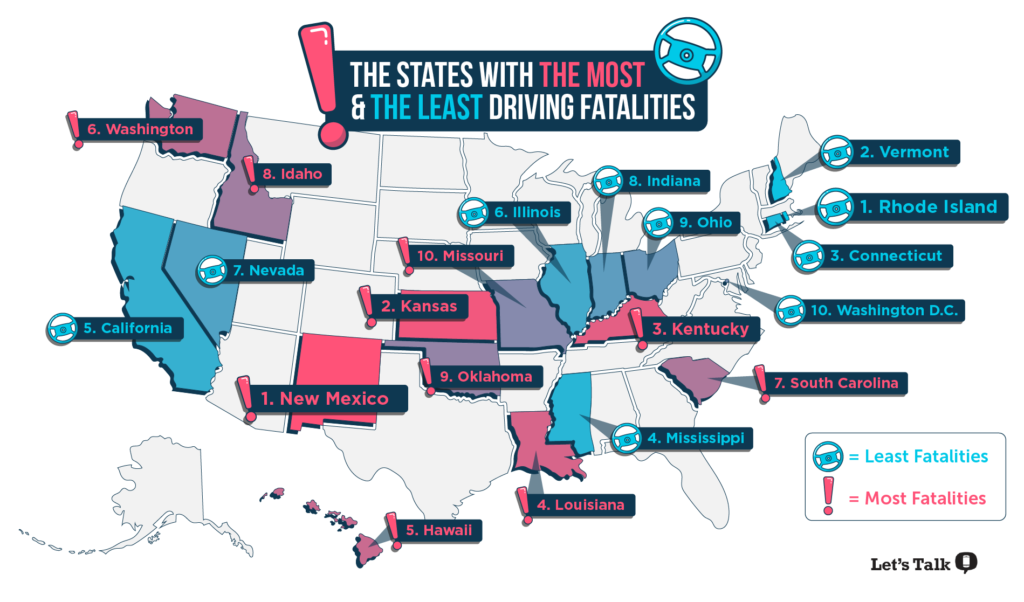 New Mexico: the Most Dangerous State to Drive in

New Mexico leads the way as the most dangerous state for distracted driving, with 61.6 distracted driving deaths per million residents. This despite a law banning text messaging while driving there. Kansas, Kentucky, Louisiana, and Hawaii round out the top five. 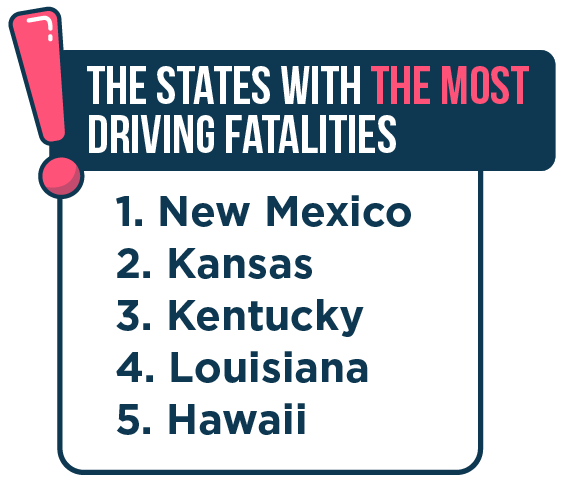 Rhode Island: the Safest State to Drive in

On the other end of the spectrum, Rhode Island has the fewest distracted driving deaths per million residents, with just 1. The state is closely trailed by Vermont, Connecticut, Mississippi and—surprisingly—California. 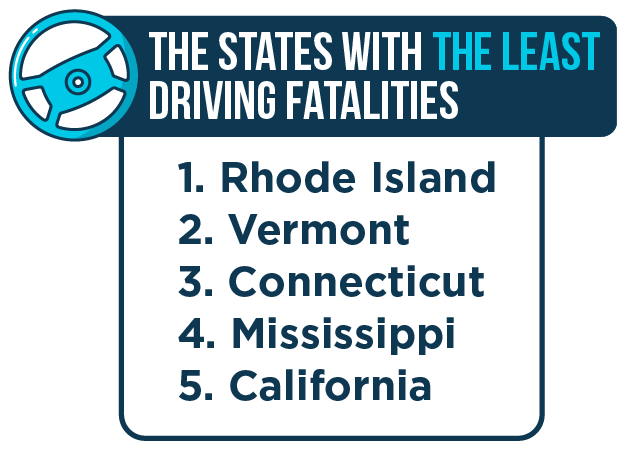 Distracted driving is distinctly underreported in many states, as not all police reports include a field for it. As such, the numbers we gathered may in fact be higher. This information is typically gathered by police from witnesses, other drivers, and physical evidence involved in the crash.

Distracted driving is most prevalent among 16-24 year-olds—likely not a surprise to parents of smartphone-obsessed teens.

Distracted driving is underreported in many states. As such, the numbers we gathered may be higher.

To rank the top ten deadliest and safest states, we gathered statistics from the National Highway Traffic Safety Association. Specifically, we took count of all fatal car crashes involving a distracted driver for each state and standardized them with each state’s population. This ultimately resulted in the number of distracted driving fatal crashes per 1 million state residents for each state, which is what is used in the ranking.