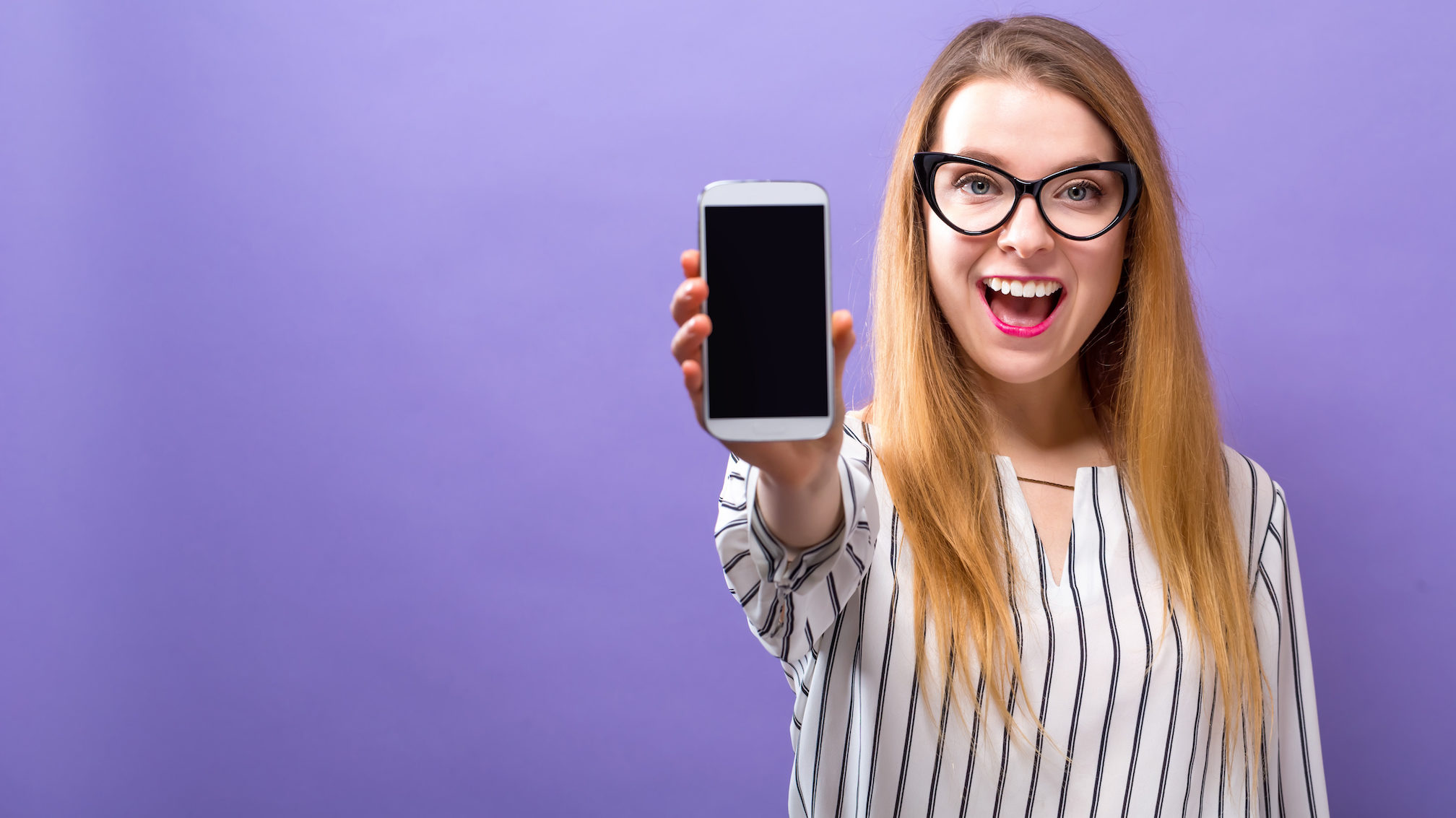 Note that Metro’s best phone deals are in-store only, and most of them are on older models. If you want one of the latest iPhones or Samsung Galaxy devices, check out our picks for the top deals from other carriers. But if you want a cheap phone that still packs a punch, head on over to your closest Metro by T-Mobile (MetroPCS) retailer!

The best Metro by T-Mobile deals this week

For a limited time only you can get the following phone for FREE from Metro by T-Mobile (MetroPCS) when you activate a new line in store:

About Metro by T-Mobile and Metro Deals

Let’s Talk lists Metro by T-Mobile deals (MetroPCS deals) for plans, Metro phones, and other promotions every week. MetroPCS was purchased by T-Mobile years ago and rebranded as Metro by T-Mobile in 2018. Many Metro deals require customers to sign up for wireless service, switch from a different wireless carrier, or purchase new Metro cell phones and activate them with wireless service. Unfortunately for existing customers, many Metro deals and promotions are only offered to new customers. All plan sign-ups are done in Metro by T-Mobile stores. Metro also requires customers to stay with them for 180 days before unlocking devices. Metro by T-Mobile is a mobile virtual network operator that offers prepaid plans over T-Mobile’s 4G network, which is one of the top-ranked cellular networks for coverage in the U.S. after Verizon.