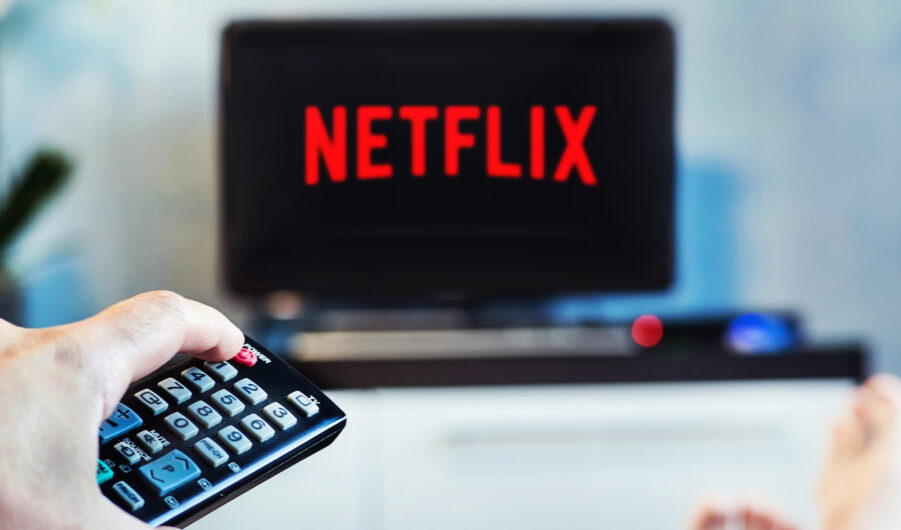 The best internet speeds and internet plans for Netflix depend on how many people (or devices) will be using the internet, where you live, whether you stream Netflix in SD or HD, what device you’re watching it on, and the other types of online activities your household engages in. Netflix recommends a minimum of 3Mbps for SD, 5Mbps for HD, and 25Mbps for Ultra HD, but this estimate is extremely low and only takes a single online activity into consideration. More than likely, you’re going to need speeds closer to 100Mbps or faster.

*These prices all represent introductory rates, which many internet service providers increase after a predetermined period—usually one or two years.

What internet speed do I need for Netflix?

But to be honest, these speeds most likely aren’t going to cut it—and if you are trying to keep your internet bill extremely low and go for a plan 25Mbps or lower, you’re going to have to be okay with some buffering.

Below is our recommendation for the best internet speed for streaming Netflix:

What kind of internet do I need for Netflix?

There are many different types of internet connections available, including:

Cable and DSL tend to be the most popular types of internet connection types. Cable and DSL internet plans are widely available and generally fairly affordable, while satellite plans tend to the slowest and have the longest latency periods (delays, which can severely affect internet performance). Fiber internet is the fastest internet connection around but right now, it is only available in about 25% of the country; plus, it can be pretty expensive.

Cable, DSL, and fiber internet plans are all great options for you to stream Netflix at home. Any of these plans, as long as they meet our recommended speed for Netflix, should more than suffice. Satellite internet is a bit trickier. You may be able to stream Netflix with relative ease if your satellite plan has faster speeds, such as 50Mbps or 100Mbps, but these plans tend to be far more expensive than comparable speeds on cable or DSL plans. Furthermore, satellite internet is infamous for having long latency periods, as high as 800 milliseconds. Long latency periods result in long delays and lags, which could result in endless buffering. For reference, your internet latency should be 100 milliseconds or lower for streaming Netflix, with emphasis on the lower.

Did you know you can get a free Netflix subscription if you switch to T-Mobile? Sign up for the T-Mobile Magenta or Magenta Plus plan (2 lines or more) and save up to $156/year on Netflix.

If you’re looking for an affordable high-speed internet plan to not only stream Netflix but support your other online activities as well, you’re going to want to go with a plan of at least 50Mbps or faster. 50Mbps is probably suitable for single-person households, but if you have two or more people, you may want to consider a faster plan.

Odds are if there’s two people in your household who consistently use the internet—whether watching Netflix, browsing social media, online gaming, or video conferencing—you’re going to want internet speeds of at least 100Mbps. That way, you can avoid buffering and can also watch Netflix and Hulu at the same time if you disagree on what to watch.

Families are going to need more bandwidth than 50 or 100Mbps. Small families may want to go for plans 300Mbps and up to make sure everyone’s able to do stream and browse to their heart’s content.

Large families are going to want it all—the fastest internet speeds to support multiple-device streaming, online gaming, posting on social media, working and attending school from home, and more. Look for plans of speeds 500Mbps or higher—you may even want to go for a 1,000Mbps (1Gbps) plan.

Is 100Mbps fast enough for Netflix?

Yes, 100Mbps is typically fast enough for streaming Netflix, although if you have a large household with many devices streaming and using the internet for other activities, you are going to want to opt for faster internet speeds.

What is the best internet provider for streaming Netflix?

What are Netflix’s speed requirements?

Netflix’s minimum speed requirements are extremely slow—3Mbps for SD and 5Mbps for HD —and should probably not be used as a guideline when deciding what internet plan is best for you. Choosing the bare minimum will likely refuse in a lot of frustration.

Is Frontier internet good for Netflix?

Yes, Frontier offers fast fiber and DSL internet plans that are great for streaming Netflix. Just make sure to sign up for a plan that offers fast enough internet speeds, as some of Frontier’s plans start as low as 6Mbps.

Can you stream Netflix with satellite internet?

Yes, you can stream Netflix with satellite internet but the quality of your experience is going to depend on how fast your internet speeds are and what video quality you’re trying to stream in. It’s going to be much easier to stream Netflix in SD than HD, for instance.