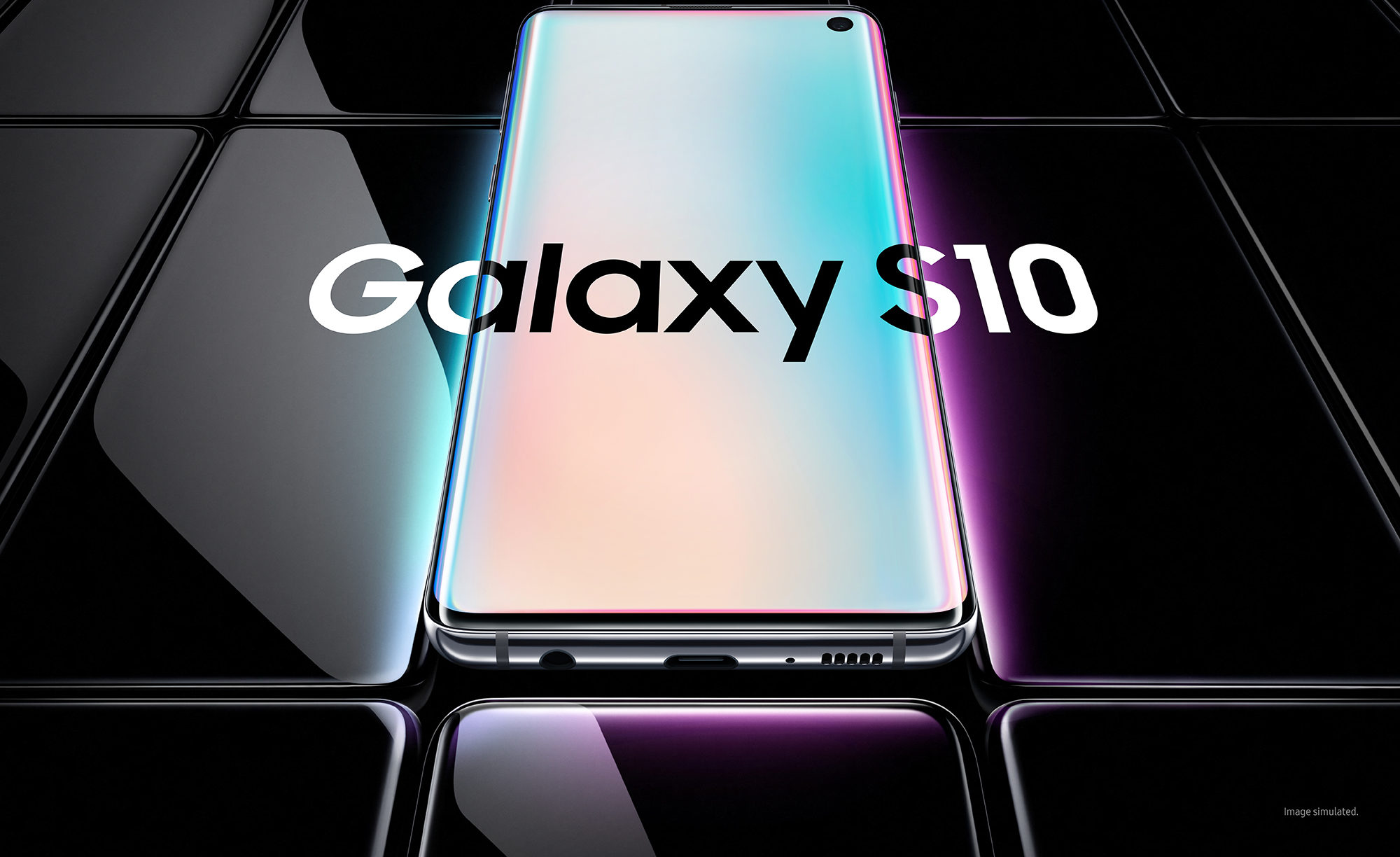 If you’re an Android fan, you’re probably aware of the Samsung Galaxy phone lineup. With dozens of options to choose from, the Galaxy brand keeps consumers on their toes waiting for the next best technology with each cell phone release. Their most popular phones, the Galaxy S10e and S10, are old news as Samsung recently debuted the Galaxy Note10 and Note10+ which are both likely to take the number one and number two spot in popularity (of Android devices) soon.

No matter which Samsung phone you end up using, you will need a wireless plan. This guide will walk you through the different plans available and help you decide which Samsung plan is the best for you.

There are a few differences between the two models. The Note10 and its counterparts are bigger, brighter, and more expensive. If you’re looking for a phone that is hands down of the best phones on the market, look no further. You can get the Note10 and Note10+ plus from nearly every carrier in the country, but you can only get the Note10+ 5G from Verizon.

The Samsung Galaxy S10 is the second most recent Samsung handset which debuted in February of 2019. Samsung’s annual Galaxy Unpacked event showcased multiple news phones including the Galaxy S10, S10+, S10 e, S10 5G, and Galaxy Fold. The fold is not being shipped anymore, though you can get the S10, S10e, and S10+ from all major carriers and MVNOs.

With the recent release of the Galaxy S10, Samsung’s older devices are being discounted, thus saving you money. Released in 2018, these newer phones work with all major carriers and many smaller carriers too, so you’ll be able to find a plan that’s perfect for you and your lifestyle.

With a giant 6.4-inch screen and large amounts of storage available (up to 512 GB!), the Galaxy Note9 is a great phone for those wanting MORE. Because of its specs, it is more expensive than the S9 and S9 +; however, it’s still cheaper than other comparable phones from Apple. The Note9 works with 15+ carriers including the four major networks of AT&T, Verizon, Sprint, and T-Mobile.

Although Samsung does have high-end handsets available, there are budget options as well. If you don’t need all the bells and whistles, buying an older and cheaper device is a great way to save a few dollars (potentially hundreds) and still have great communication using your preferred service provider. For instance, the Galaxy S9 has over 200 plans on 20+ carriers, while the Galaxy A6, a much more affordable device, has just over 50 plans on a handful of carriers.

Prepaid plans are paid for before you use the service. These days there isn’t a huge benefit to using a prepaid plan over a postpaid plan because there aren’t service contracts anymore. However, some prepaid plans like pay-as-you-go offer flexibility in how and when you use your minutes. If you don’t use your phone that often, then paying for texts, calls, and data as needed could save you money.

Postpaid plans are paid for after you use them. Typically larger carriers like AT&T, Sprint, T-Mobile, and Verizon only offer postpaid plans, while smaller carriers (known as MVNOs) like Boost Mobile and Cricket Wireless offer prepaid plans.

There are three ways to get your hands on a Samsung phone:

Samsung phones can be expensive—if you want to buy a new one, you’re looking at prices over $700. Older models will be less pricey, but you’ll still dish out a few hundred dollars. To make these prices within reach, many carriers offer monthly payment plans instead of making you buy the phone outright. Monthly payment plans last anywhere from 12-36 months and are generally interest-free. For instance, AT&T’s Next, and Next Every Year payment plans allow you to pay in monthly installments with 0% interest over 30- or 24-monthly payments.

While you are paying off your phone, you have to stay with your current carrier—if you want to switch carriers you’ll have to fully pay off your device first

Before you choose a payment plan, be sure to read the fine print as some companies will charge you upwards of 30% interest on your monthly payments.

However, Affirm, a third-party financing company can charge you 30% interest on your monthly payments meaning you could pay hundreds of dollars more than the price of your phone once your payments are all fulfilled. Affirm is only used with smaller carriers, also known as MVNOs.

Larger carriers have their own financing programs

Some monthly payment programs allow you to rent or lease a phone instead of buying it. If you need or want the newest and greatest phones each year, renting or leasing may be a good option for you. However, if you’re always renting a phone, you will end up paying more in the long run because you will never own a phone.

If you have the cash to spare, buying a phone outright will keep your monthly bills lower, and you’ll own your phone from the get-go. This means you won’t have any commitments to a carrier and can take your phone and leave if/when you want to. However, buying outright does mean you’ll be out at least a few hundred dollars depending on the handset you buy.