Tina Chang - August 3, 2020
0
Sprint has now merged with T-Mobile with the brand no longer offering phones or plans to new customers. Cell phone deals can be found from T-Mobile and other carriers.
Read more

Once one of the four major networks in the U.S., Sprint has now merged with T-Mobile and is operating under the T-Mobile brand. As such, new customers cannot sign up for a Sprint cell phone plan but current customers can remain on their Sprint phone plan for now. That means Sprint customers can enjoy the same great plan price and features they had before. Current Sprint customers can also change to a different Sprint plan if they so desire. Customers on a Sprint plan will primarily have service through Sprint but will have the ability to roam on T-Mobile’s network outside of Sprint’s coverage area. This is great news since it effectively expands Sprint’s coverage from 30% nationwide coverage to about 68%, thanks to T-Mobile.

Sprint was known for offering some of the most affordable, feature-packed plans on the market, with unlimited plans including streaming, generous mobile hotspot allowances, roaming and texting in over 200 countries, Canada and Mexico privileges, and more. Current Sprint customers can switch to a T-Mobile plan, which has many benefits, such as all-in pricing, Netflix, international data and texting, hotspot, roaming in Canada and Mexico, and Gogo in-flight texting and WiFi. 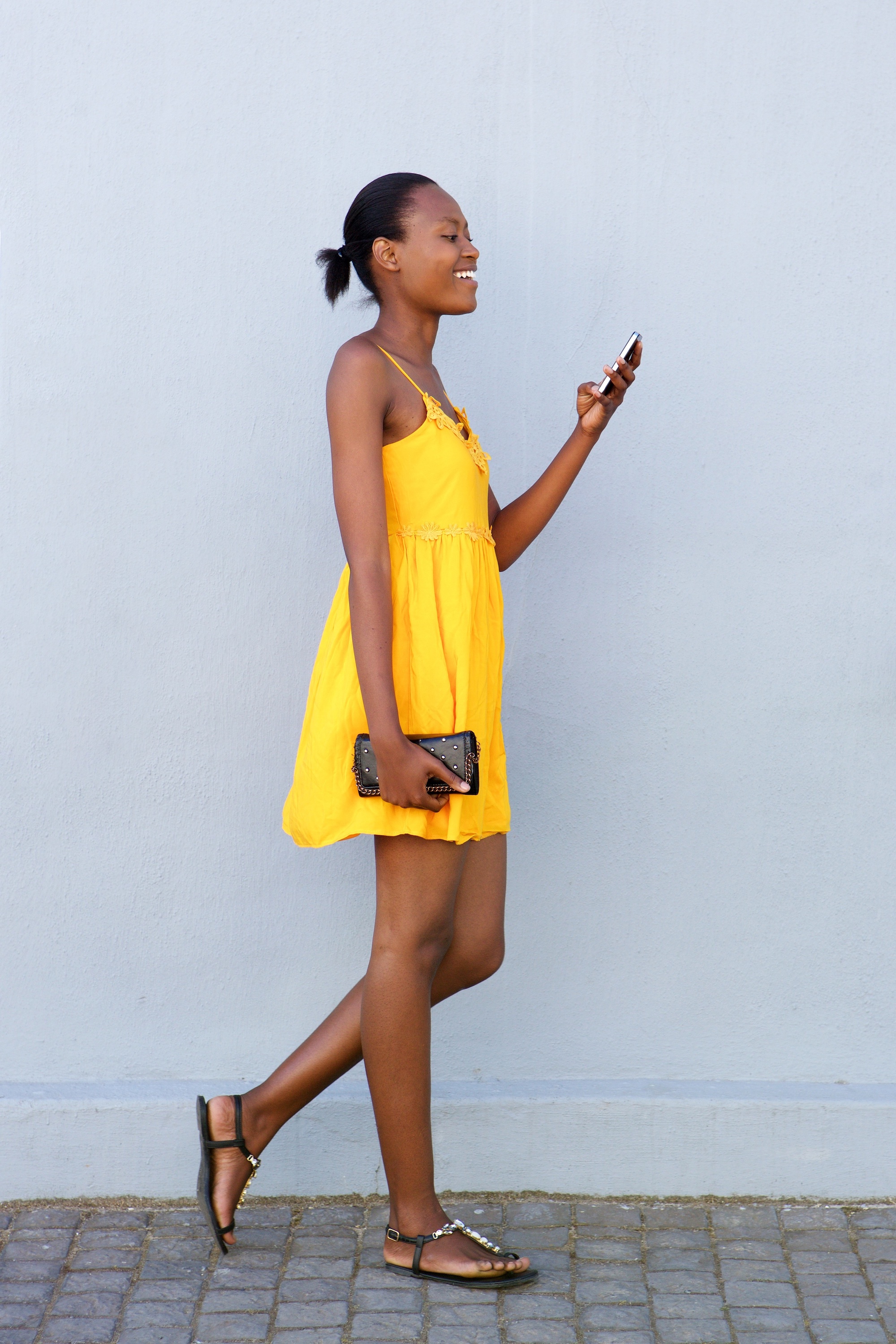 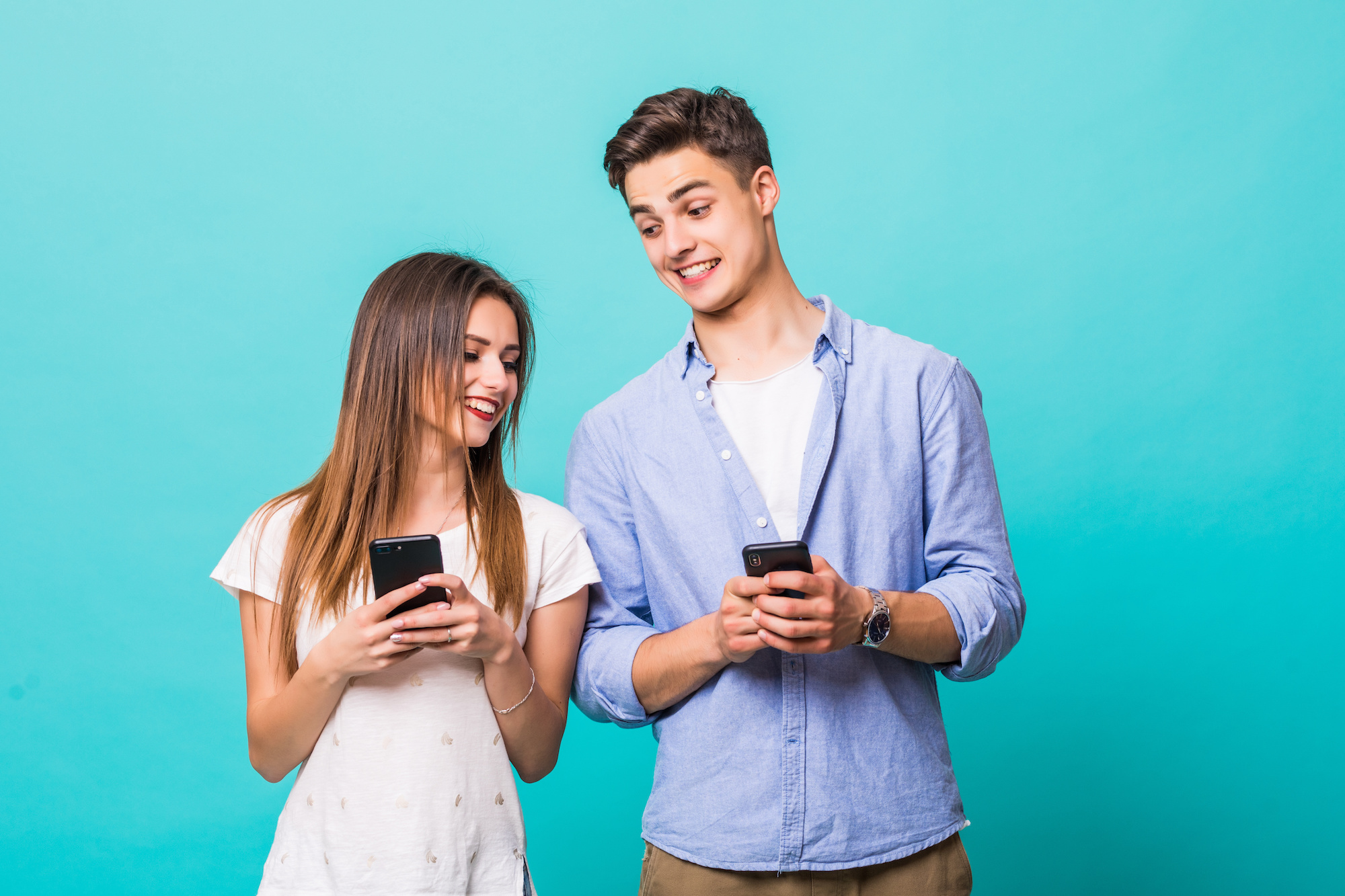 Sprint carried all of the latest and greatest cell phones, from iPhones to Samsung Galaxy devices to flagship LG and Google and Motorola cell phones. Sprint was the only one of the major carriers that offered cell phone leasing, which was beneficial for customers who enjoyed having the latest and greatest cell phones on the market. Customers paid less for their phone since they only needed to lease it for 18 months instead of buying the phone on monthly installments for 24 or 30 months. That said, customers who didn’t want to lease their smartphones through Sprint Flex Lease could always buy a phone outright like at any other carrier.

As with Sprint phone plans, existing Sprint customers can still lease a phone through Sprint the same way as they would have prior to the T-Mobile and Sprint merger. That said, Sprint customers who bought a Sprint phone through Flex Lease don’t have the option of transferring this financing plan to T-Mobile. Sprint customers who want to switch to a T-Mobile plan must pay off their 18-month phone lease before migrating to T-Mobile. Unlike Sprint, T-Mobile offers traditional device installment plans lasting 24 months. These monthly installment plans charge 0% interest and $0 down for qualified customers.

Don't go anywhere else for all of the latest news, deals, and other special offers from Sprint and T-Mobile. We cover everything Sprint, from merger news to how customers will be affected by the changes to how customers can access T-Mobile’s 5G network.

Which MVNOs Run on Sprint’s Network?

Previously a member of the mobile world’s unofficial big four, Sprint was one of the largest wireless providers in the country. Now it is a part of T-Mobile’s brand. You may notice Sprint stores quickly being painted pink and gray nationwide. With a history that can be traced all the way back to 1899 with the Brown Telephone Company, Sprint itself wasn’t founded until 1986. Nowadays the major wireless carrier is headquartered in Overland Park, Kansas and serves the U.S., Puerto Rico, and the U.S. Virgin Islands.

Customers could previously expect to find offerings from Sprint they’d expect to see from other major providers. Unlimited plans were available for those who use a ton of data as well as limited data plans for the light data user. All of this powered by a network that was known for its strong coverage in major urban areas. Now, T-Mobile is combining T-Mobile and Sprint’s networks to create a supercharged network that T-Mobile promises we will see big things from.

If you were looking to get your hands on one of the top-tier phones but weren’t quite ready to throw down several hundreds of dollars at once, you could take advantage of Sprint's Flex Lease. This leasing plan would put a popular smartphone from manufacturers like Apple and Samsung in your grasp for a low monthly price. You’d have the option to buy the phone later or upgrade to a new leased phone. The bottom line is, current Sprint customers still have the freedom to enjoy leasing a phone through Sprint and having service through a Sprint phone plan, but Sprint is not accepting new customers. New customers will have to sign up for a T-Mobile phone plan.