Lauren Hannula - November 16, 2021
0
Here at Let’s Talk we want to bring you the most up to date AT&T phone deals available. In order to assist you in finding the right opportunity, we’ve compiled a list of the best phone deals available with the second-largest cellular carrier in the U.S for this week.
Read more

AT&T is one of the four major carriers in the U.S. with one of the best networks in the country. With plenty of coverage across the country and network reliability and speeds to rival T-Mobile and Verizon, AT&T continues to be a top choice for many Americans. When it comes to AT&T's plans, the carrier's bread and butter is its selection of unlimited data plans. Not only does AT&T offer unlimited data, talk and text, but the carrier also includes free access to live and on-demand TV channels with select plans. 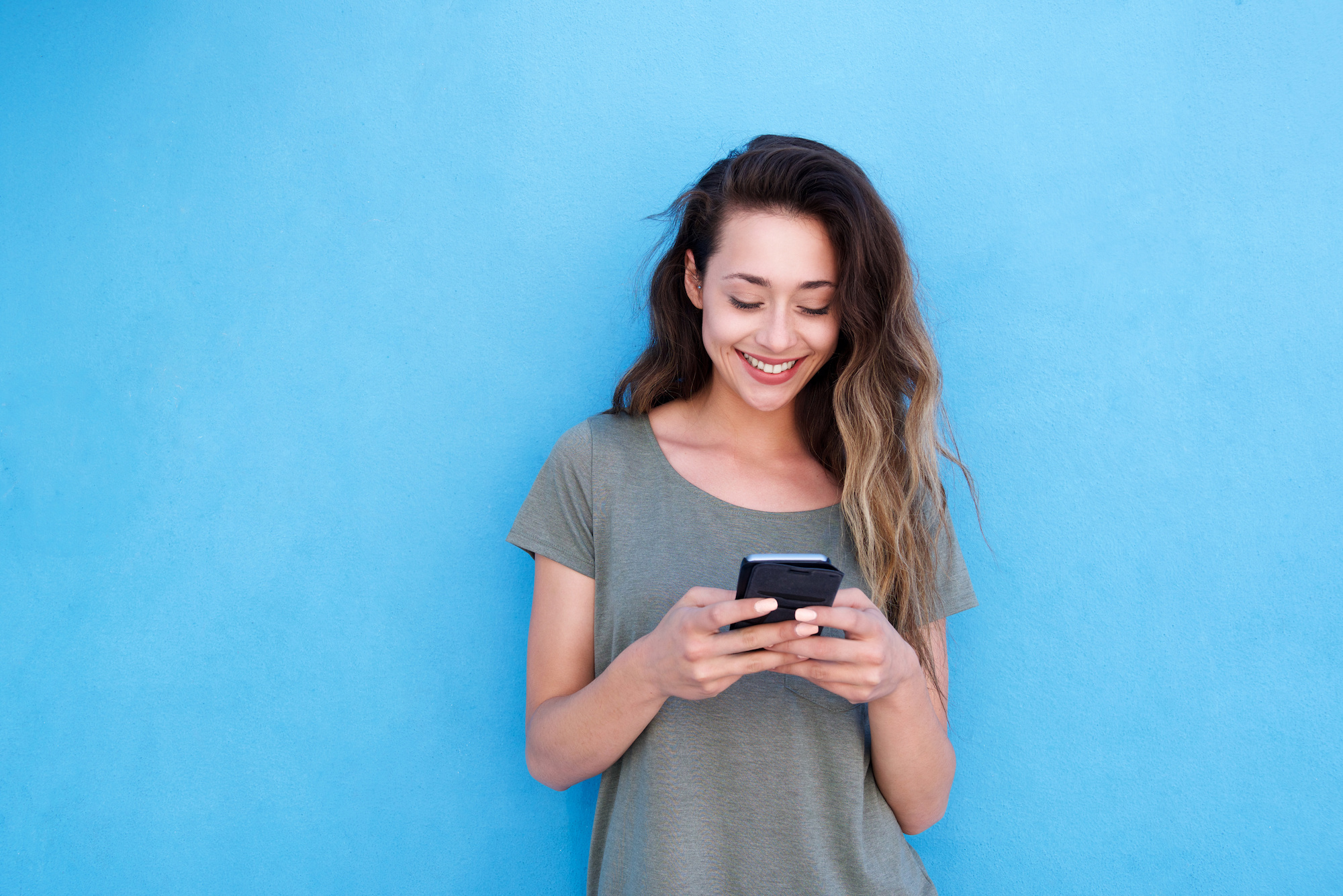 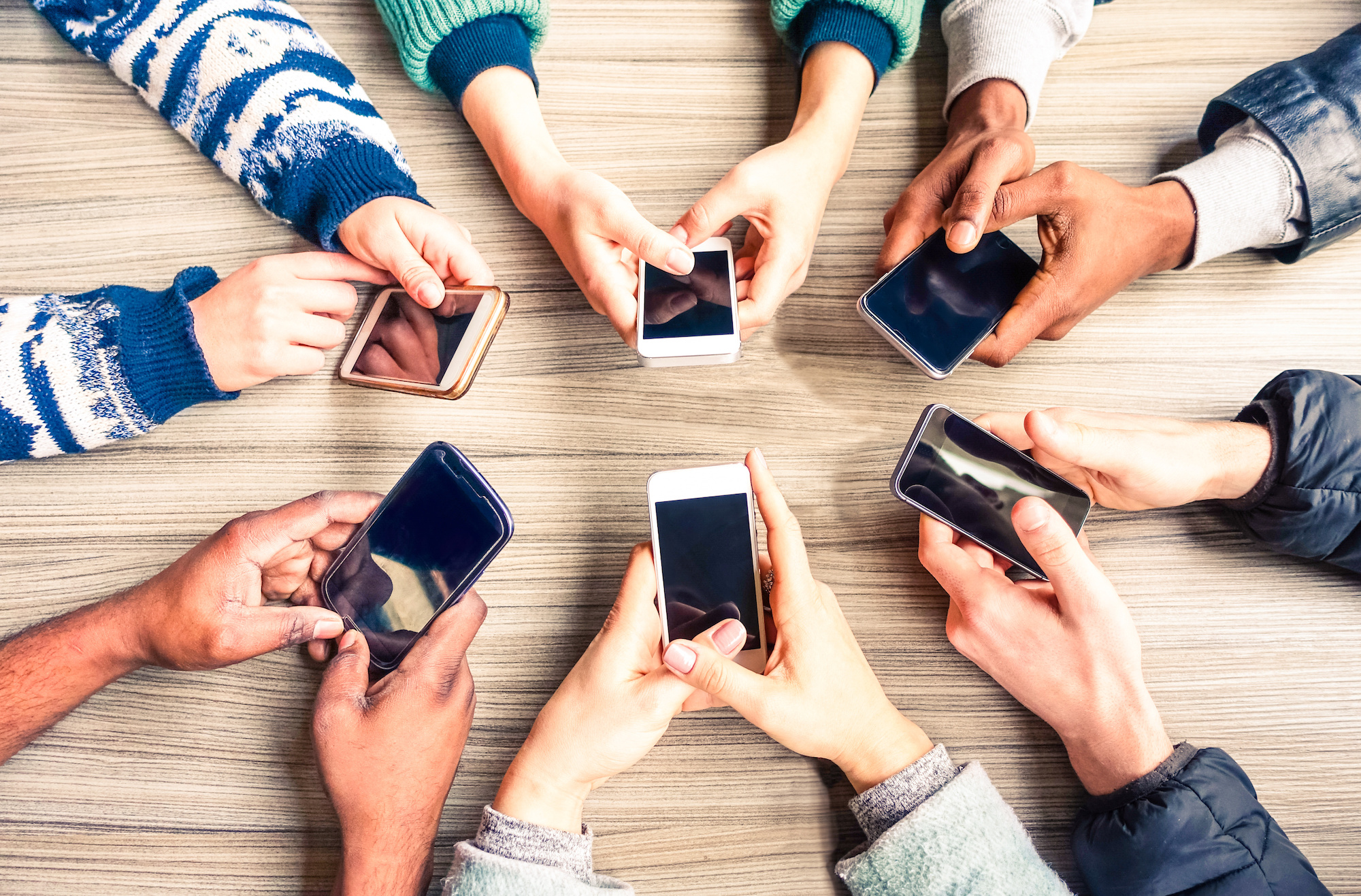 Being one of the top cell phone carriers in the country, it's only natural for AT&T to have a huge selection of cell phones to choose from. You'll find everything from the latest iPhones and Samsung Galaxy phones, to the more budget-friendly Motorola and LG phones.

You can buy AT&T phones both online and in store and you can be sure the carrier offers pre-order sales for all of the newest models.

One phone you won't find from AT&T however, is the Google Pixel. The newest Pixel phones are currently only available from Verizon, Google Fi, and some other smaller carriers.

Get all of the latest news about AT&T, from new phone releases, pre-orders, special deals, and 5G availability. Not only do we bring you latest news about AT&T, but we also publish guides on everything you need to know about the carrier. We show you how to unlock your AT&T phone, how to switch from your current carrier to AT&T, and even how AT&T's coverage compares to the other major networks.

HBO Max: Release Date, Cost, How to Get it for Free

AT&T is the largest telecommunications company on the entire planet. Its roots can be traced all the way to the 19th Century, but after a sordid history highlighted by an antitrust suit that broke up an astronomically large company into smaller parts, the AT&T of today wasn’t technically founded until the early 1980s.

While AT&T remains the largest landline phone company, nowadays the brand is arguably known more for its mobile phone business where they aren’t exactly slouches—being the second largest mobile phone provider in the country. As the first mobile carrier to offer and support the Apple iPhone in the U.S., AT&T played a pivotal role in helping architect the landscape of mobility.

From prepaid to the more traditional postpaid plans, AT&T offers plenty of plans to fit various user needs. Heavy data users can opt into AT&T unlimited plans with additional features like live streaming TV while those who use little data can buy cheaper plans with limited data.

Highly regarded phones from Apple, Samsung, LG, and more are available with AT&T. With AT&T Next financing, these top-tier smartphones don’t have to be out of your reach. The latest and greatest phones can be yours for an additional low monthly price.