Lauren Hannula - November 16, 2021
0
Choosing the right smartphone and plan for you can be a fight between budget and preference. That's why Let’s Talk keeps track of all the best carrier deals to find the right opportunity for you. Below we’ve compiled a list of the best T-Mobile phone deals available. This week save $400 on the new Samsung Galaxy Note 10.
Read more

We all know T-Mobile as the Un-Carrier. A carrier that sets itself apart from the other carriers by having a 100% commitment to its customers. T-Mobile's biggest selling point lately has been in line with this commitment—its Team of Experts who are dedicated to helping its customers—real people to help with real problems.

T-Mobile also offers "un-carrier" features within its cell phone plans. First, all taxes and fees are included in the plan pricing, so there are no surprises when it comes to your monthly bill. Secondly, T-Mobile's unlimited plans include unlimited texting and data (although slowed) in more than 210 countries and destinations. Out of the four major carriers, Sprint is the only other carrier to offer international benefits like this in their plans.

When it comes to choosing the right T-Mobile plan, it's pretty straightforward. There is only a handful of plans to choose from and the differences are pretty clear. 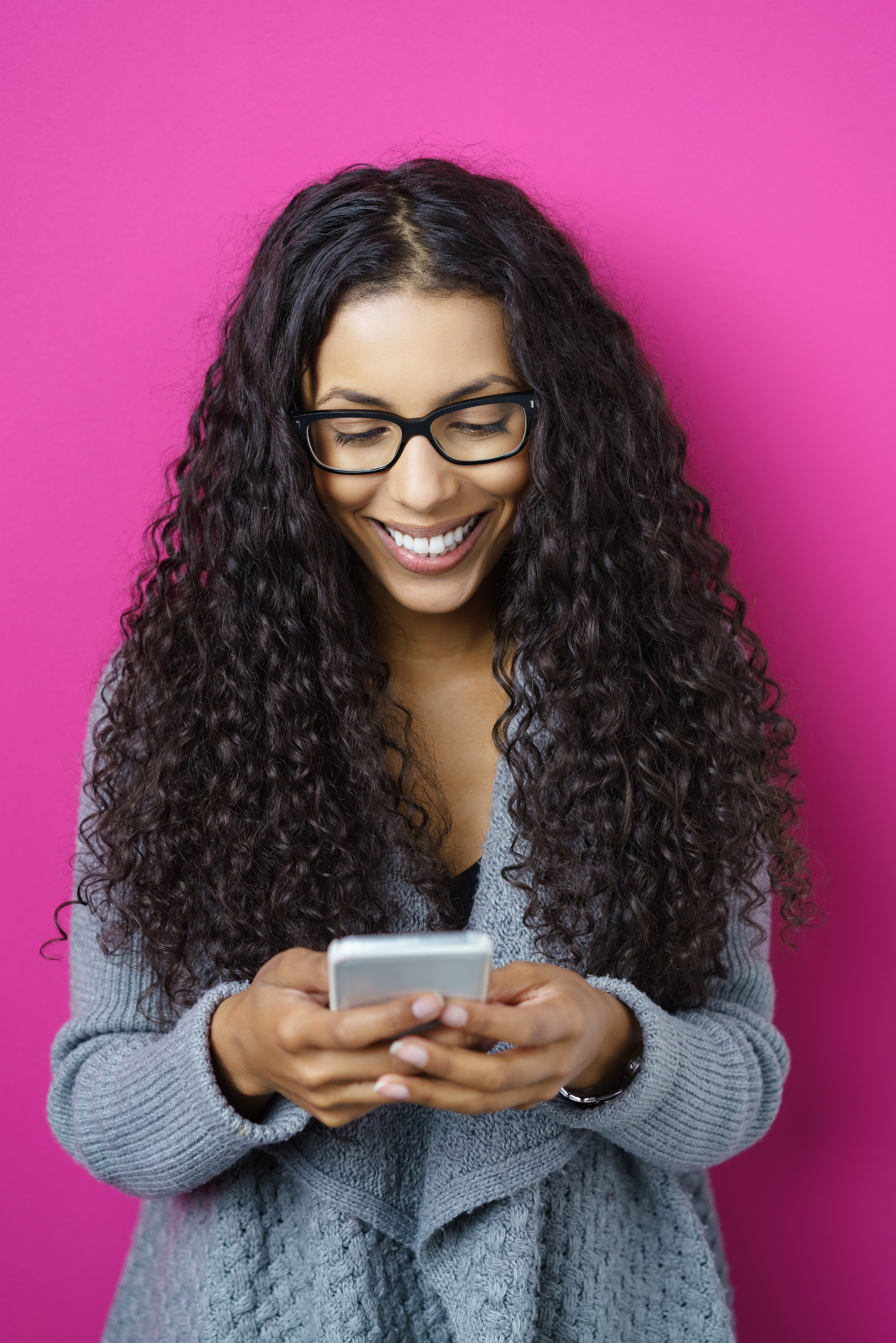 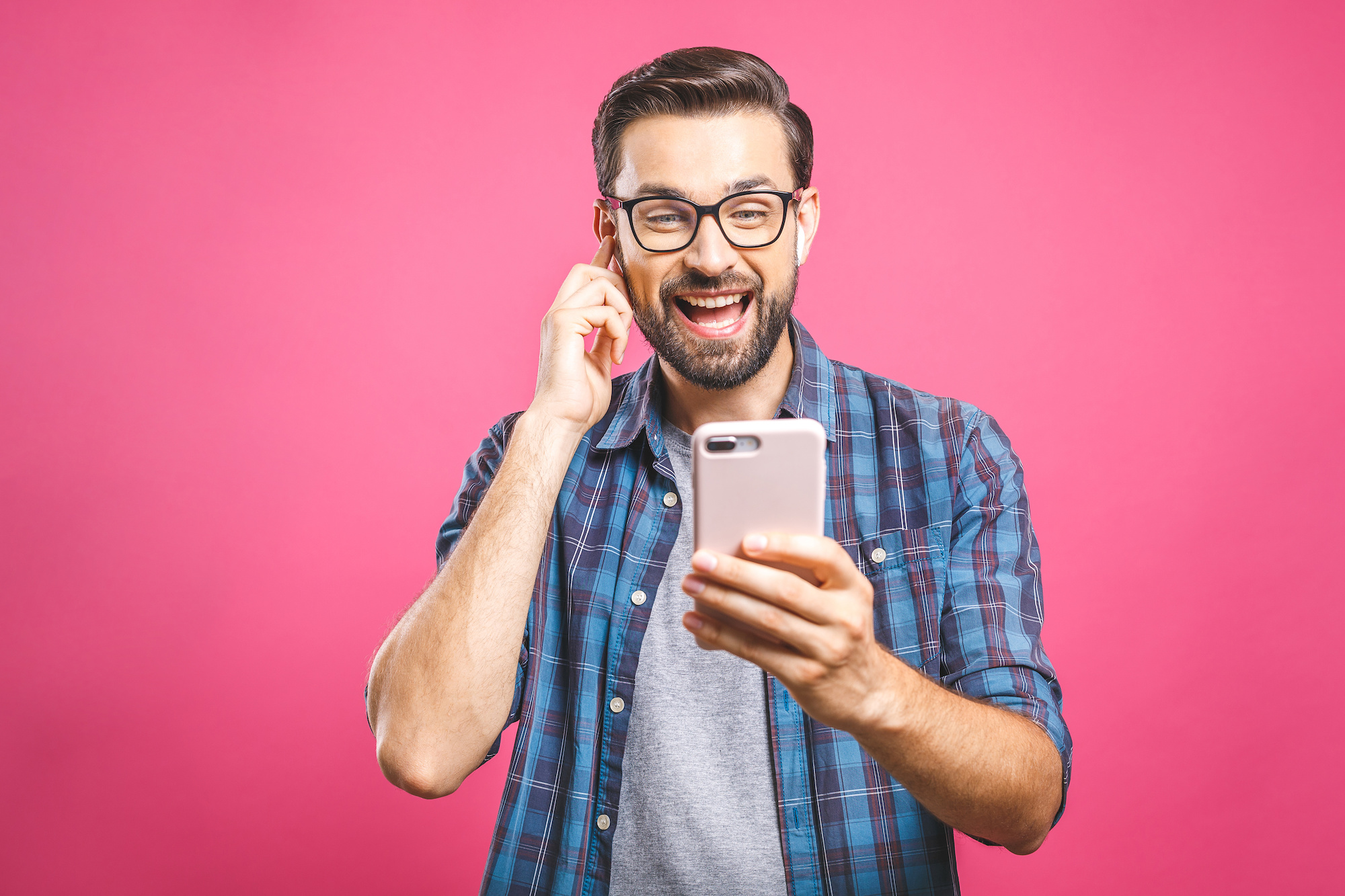 If you want one of the latest cell phones on the market, you can be sure T-Mobile are offering it (except for the Google Pixel phone). All of the newest Samsung phones, iPhones, LG phones—T-Mobile have it. The carrier even has it's own line of cell phones—the T-Mobile REVVL.

If you're a current T-Mobile customer and want to learn more about your current plan or service then we have guides to help you make the most out of your plan. If you're considering switching to T-Mobile we can help you figure out whether your phone is compatible and what else you need to do before making the switch. Not only do we provide guides all about T-Mobile, but we also bring you the latest news and announcements from the carriers—the news that matters that is, we probably won't be announcing the release of John Legere's next cookbook.

Which MVNOs Run on T-Mobile’s Network?

T-Mobile is the wireless subsidiary of the German telecommunications company Deutsche Telekom. The self-proclaimed “un-carrier” introduced itself to the US market in 2002 with its American headquarters based out of Bellevue, WA. Now, T-Mobile controls the third largest wireless network in the country and is considered one of the “big four” U.S. cell phone carriers.

Wanting to break away from the norm, T-Mobile set the trend among the big carriers of doing away with termed contracts. No-contract plans are now common among major mobile providers and T-Mobile played in pivotal role in making that happen. As part of their “un-carrier” principals, T-Mobile places a premium on customer service, boasting of personalized support teams who are ready to help you navigate all issues concerning your T-Mobile cell phone plan.

T-Mobile offers prepaid/no credit check plans as well as the more traditional postpaid cell phone plans. Their unlimited plans come with some of the more competitive added features in the market such as free Netflix and excellent international perks.

Top-tier phones are available through T-Mobile including flagship phones from Samsung and Apple. With available financing you don’t have to pay hefty phone prices in one lump sum. You can also bring your own phone as long as its compatible with T-Mobile’s network.