Tina Chang - November 16, 2021
0
The search for the right phone deal among dozens of carriers can be a daunting one. That’s why Let’s Talk has curated a weekly list of all the best Cricket Wireless deals for you. Read on to see the full list for this week.
Read more

Cricket Wireless offers cell phone plans for all needs. From bare bones plans with no mobile data, to unlimited data that included calls to and from Mexico, Cricket has affordable options. The great thing about Cricket's cell phone plans is that they all use AT&T's super strong and reliable network, so you can count on having coverage in most U.S. locations.

One thing to be aware of when it comes to Cricket's plans it that one of the unlimited plans only comes with download speeds of 3Mbps, which can be very slow. However, pay just a little bit more for the Unlimited Extra plan and you'll enjoy 4G LTE data. 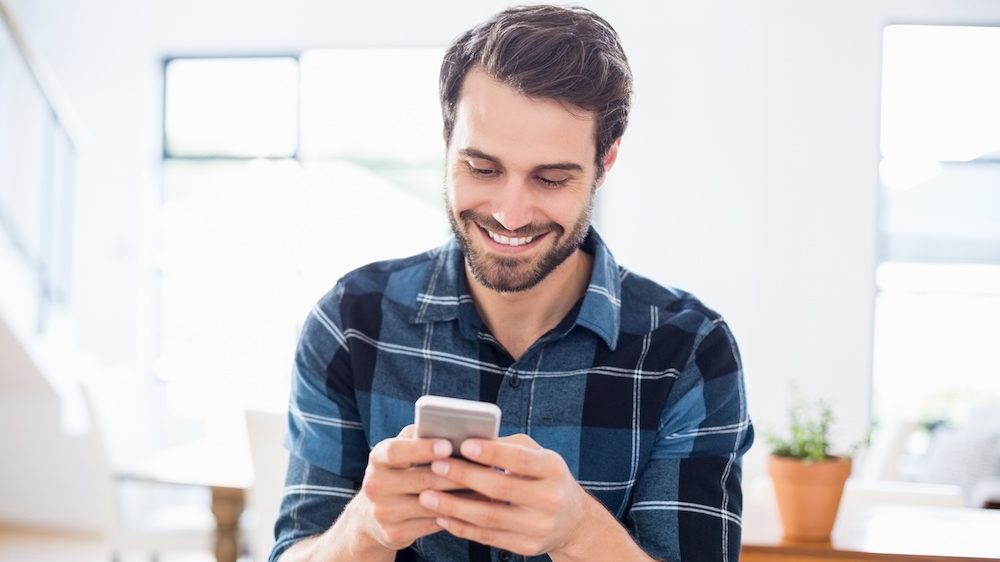 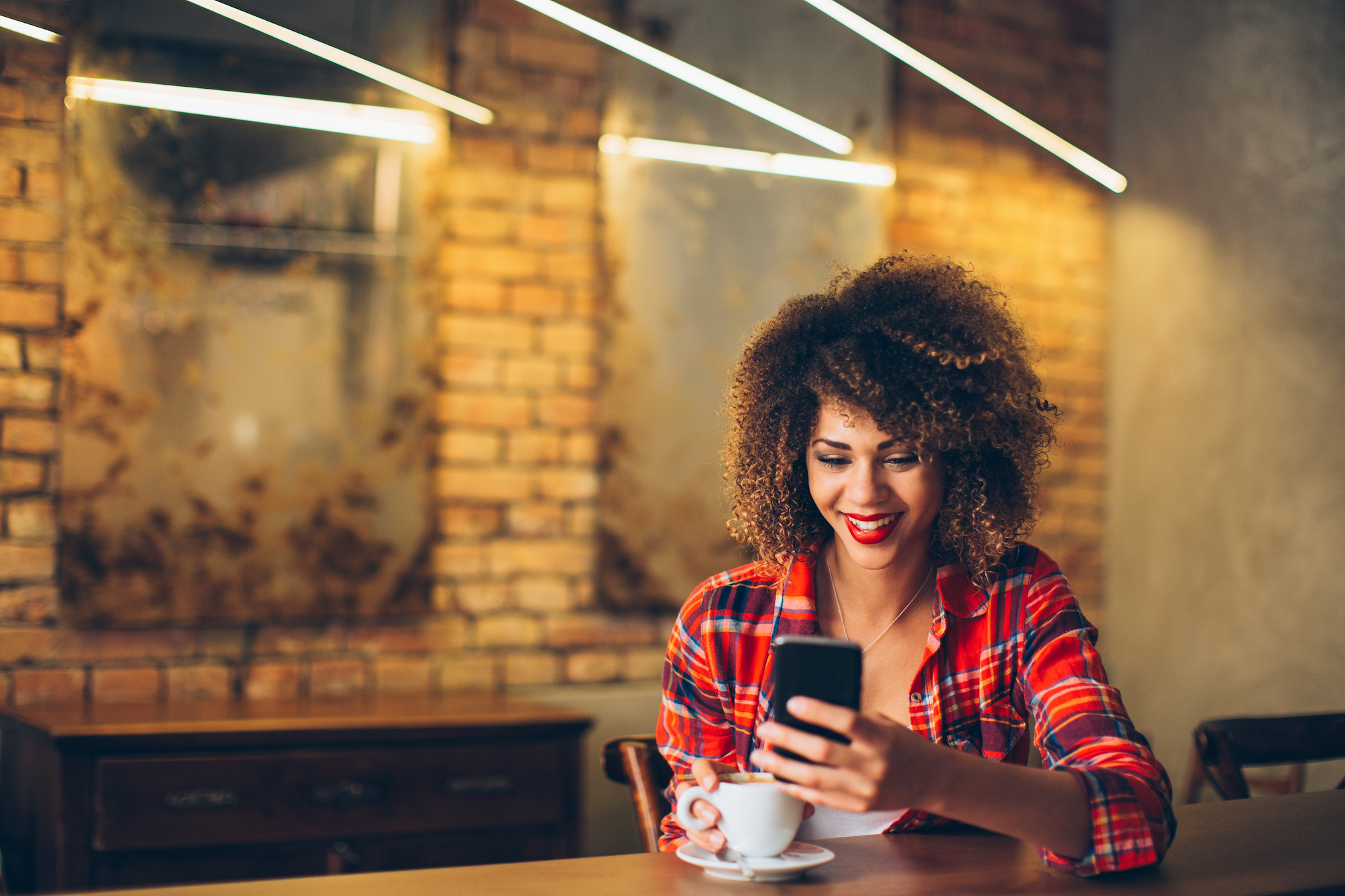 Cricket Wireless doesn't offer all of the latest cell phones, but there is still a good range to choose from. From Samsung to Apple to Motorola and even Alcatel, Cricket has phones for every need.

The great thing about Cricket is that you'll get a discount (usually around $100) off some phones just for switching over and porting your number over. Note however that ports from AT&T are not eligible for this discount.

The best option when buying a phone from Cricket is to buy it outright at full price. If this isn't an affordable option for you, there is an option to lease the phone through a third-party .

If you're looking to switch from your current carrier to a Cricket phone plan then we can tell you which plan is best for you and whether you can bring your current phone over. If you're already a Cricket Wireless customer, we can help you upgrade your phone, unlock your phone, upgrade your plan, and more. We're here to help with everything Cricket and to bring you all of the latest news on this carrier.

How to Unlock Your Cricket Wireless Phone

With roots as a small MVNO offering cell phone plans on Sprint’s CDMA network, Cricket Wireless now runs on AT&T’s GSM network after having been purchased by the giant wireless provider. Founded in 1999 and headquartered in Atlanta Georgia, Cricket’s infancy primarily revolved around smaller underserved rural areas. Through years of growth, the carrier is now one of the most well-known of the smaller mobile operators.

Cricket Wireless cell phone planes come in all shapes at sizes. With varying data limits (including a no-data plan) and varying data speeds, there is a Cricket plan to fit your budgetary needs. Mobile hotspot is included in Cricket’s unlimited data plans. Add-on features can be added to plans such as phone insurance, subscription Cricket’s music service (Deezer), international calling, and more are available at extra cost. Anyone activating multiple lines can potentially see big savings via Cricket’s family plans.

Customers can bring their own GSM compatible phones to Cricket Wireless or can purchase a phone directly with the carrier. Top-of-the-line phones from Apple and Samsung are available for purchase as well as several budget-friendly phones. Lease-to-own financing is available for eligible customers who need a new phone but might not be ready to throw down a hefty upfront payment.