Lauren Hannula - November 16, 2021
0
With dozens of cell phone carriers to choose from, finding the perfect cell phone deal is quite the task. That’s why Let’s Talk has put together a list to save you some research. The following list features the best Metro by T-Mobile deals available for the week.
Read more

Metro by T-Mobile (formerly MetroPCS) offers a handful of prepaid plans for those who want more than just a phone plan. The carrier competes with the main networks by offering things like free music streaming, free Amazon Prime subscription, and mobile hotspot data with some of their plans.

Metro also offers discounts for multi-line accounts, making cell phone plans more affordable for families big and small. You can have up to five lines on one account with your discounts getting bigger as you add more lines.

Running on T-Mobile's network, you're bound to get great service. Although your coverage may not be as great as what you would get on the Verizon network, T-Mobile's network is still solid and gets top marks for reliability and speed.

See All Metro by T-Mobile Plans 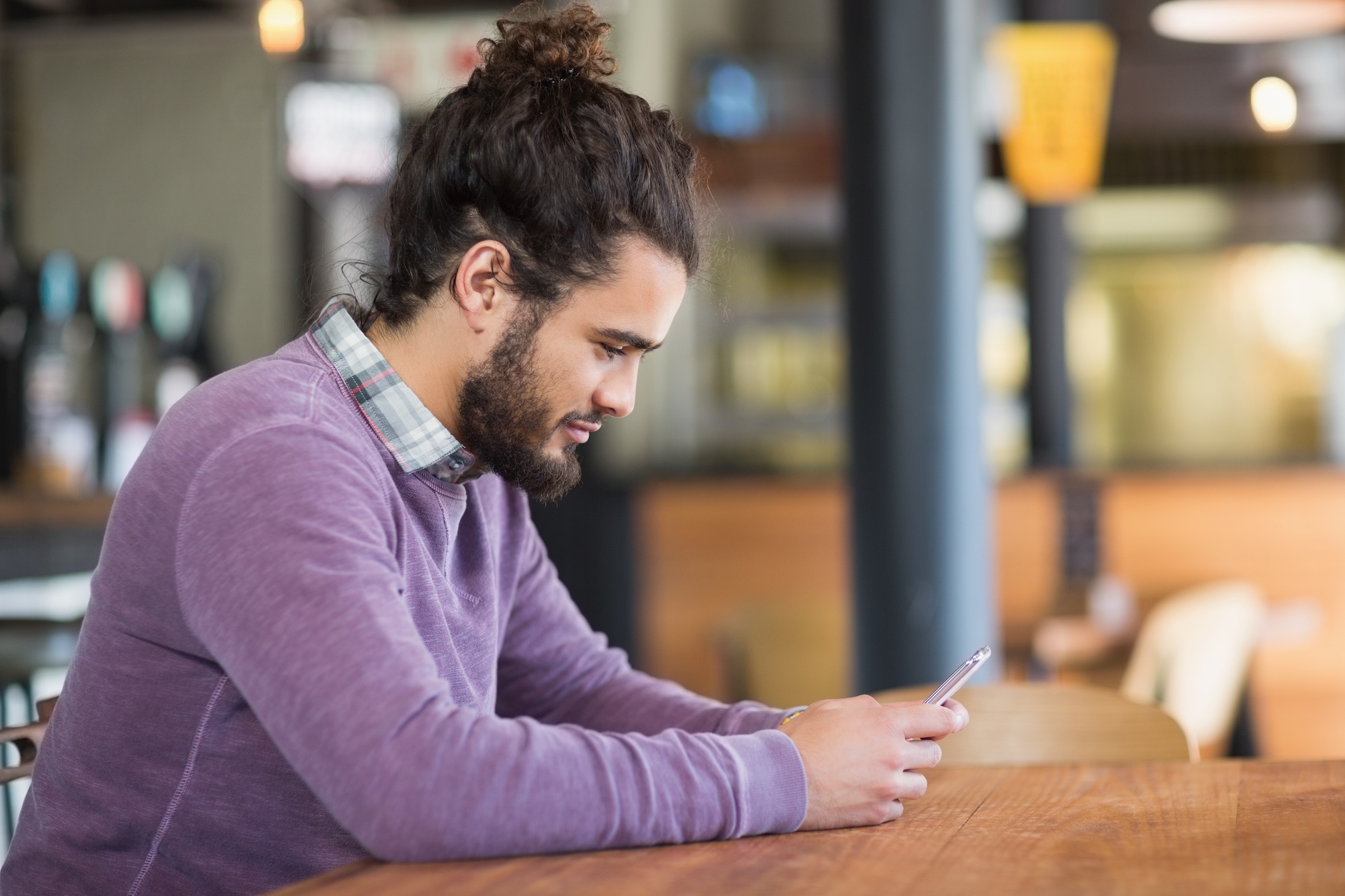 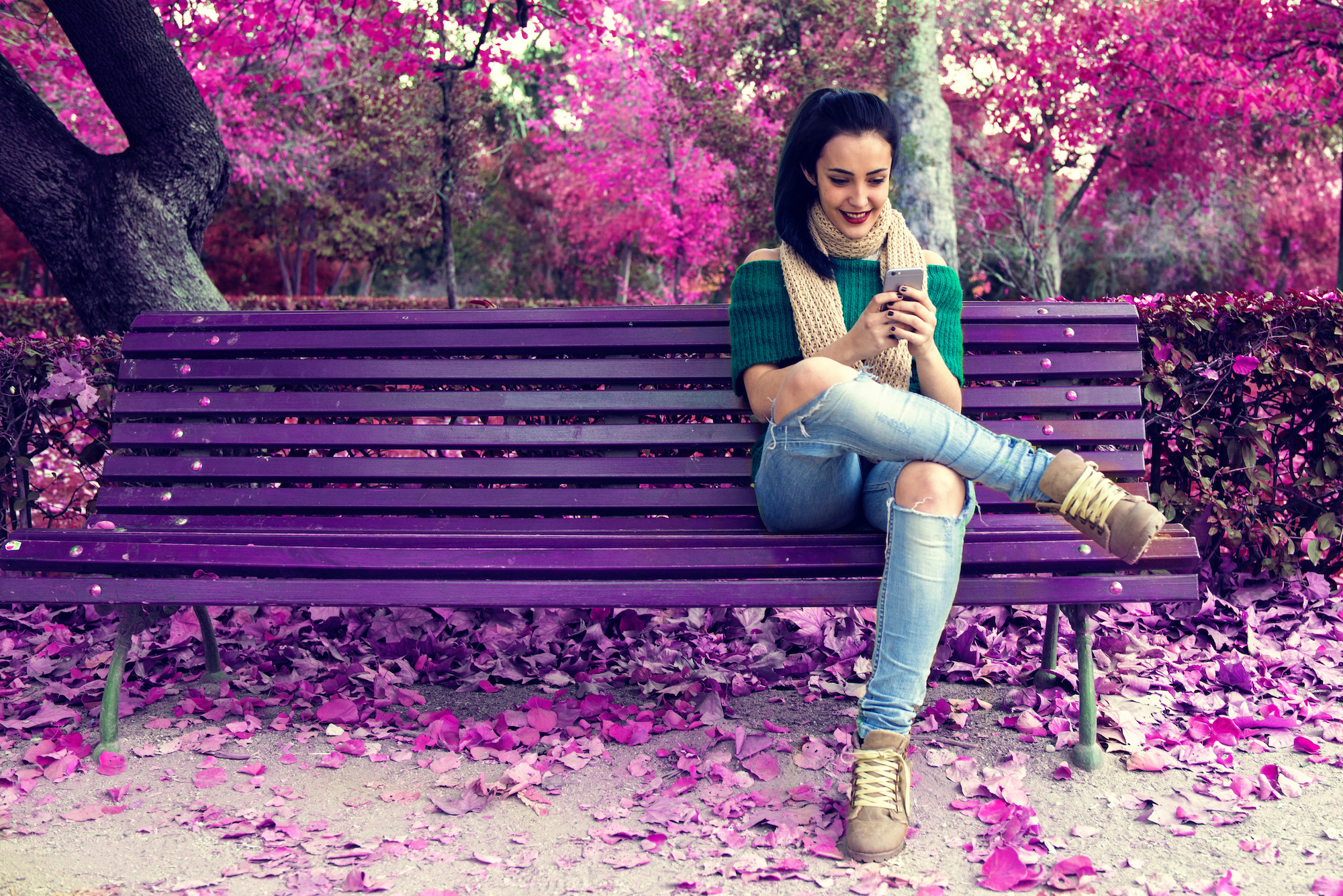 If you need a new cell phone, then you've come to the right place. Metro by T-Mobile has everything from a simple Alcatel flip phone to the latest and greatest iPhones. Whether you're an Android lover or an Apple fan, Metro have a variety of options for you.

Metro phone are only offered by outright purchase only, meaning you have to pay full price for it. The carrier doesn't offer any payment options and you'll also have to visit a Metro store in person to get your hands on one. That's the only annoying part of the process, you can't order it online.

Metro by T-Mobile Guides and News

If you're thinking of switching carriers, take a look at Metro's plans and phones. We can help you compare Metro's options with other carriers (including your current carrier's options) and show you exactly how to switch. If you're already a Metro customer, we can help you make the most of your Metro plan, whether it's finding a better plan for you and your family, or learning how to unlock your Metro phone, we're here to help.

How to Unlock your Metro by T-Mobile Phone

About Metro by T-Mobile

Once the fifth largest cell phone carrier and running on a CDMA network, the formally named MetroPCS is now Metro by T-Mobile and (as the new names suggests) is owned by the powerhouse T-Mobile and run on its GSM network. Founded in 1994 and currently headquartered in Richardson Texas, Metro, more than ever, feels more like an extension of its parent company than a company of its own.

Like its parent company, Metro by T-Mobile is primarily focused on its unlimited data plans and the perks it packs with them. These perks include Google One cloud storage and Amazon Prime subscriptions. Mobile hotspot is also included in unlimited plans from Metro by T-Mobile. Limited data plans are offered by Metro as are family plans that will get you a lower rate per line compared to a single line plan.

You can bring your own compatible phone to Metro by T-Mobile and save yourself a chunk of money by not buying a new phone. If you need a new phone, Metro by T-Mobile sells high-end phones from manufacturers like Apple, Samsung and LG, as well as mid-level and budget cell phones.

Signing on to a Metro by T-Mobile plan will get you on T-Mobile’s powerful network, without paying T-Mobile prices.