Total Wireless plans are pretty straight forward. You have your option of an unlimited talk and text only plan (no data), monthly plans with either 5GB or 25GB of data, or you can even choose a 90-day plan if you're ok with paying for 3 months of service up front. If you're looking for an unlimited data plan, then you're going to have to look elsewhere. Although Total Wireless does offer an option to add additional data for a fee, it's probably more cost effective to get an unlimited data plan from another carrier.

The great thing about Total Wireless plans is that you can save some money by earning reward points and using these point to pay for your plan! Earning rewards points is easy—you can get points by playing games, answering polls/surveys and more. 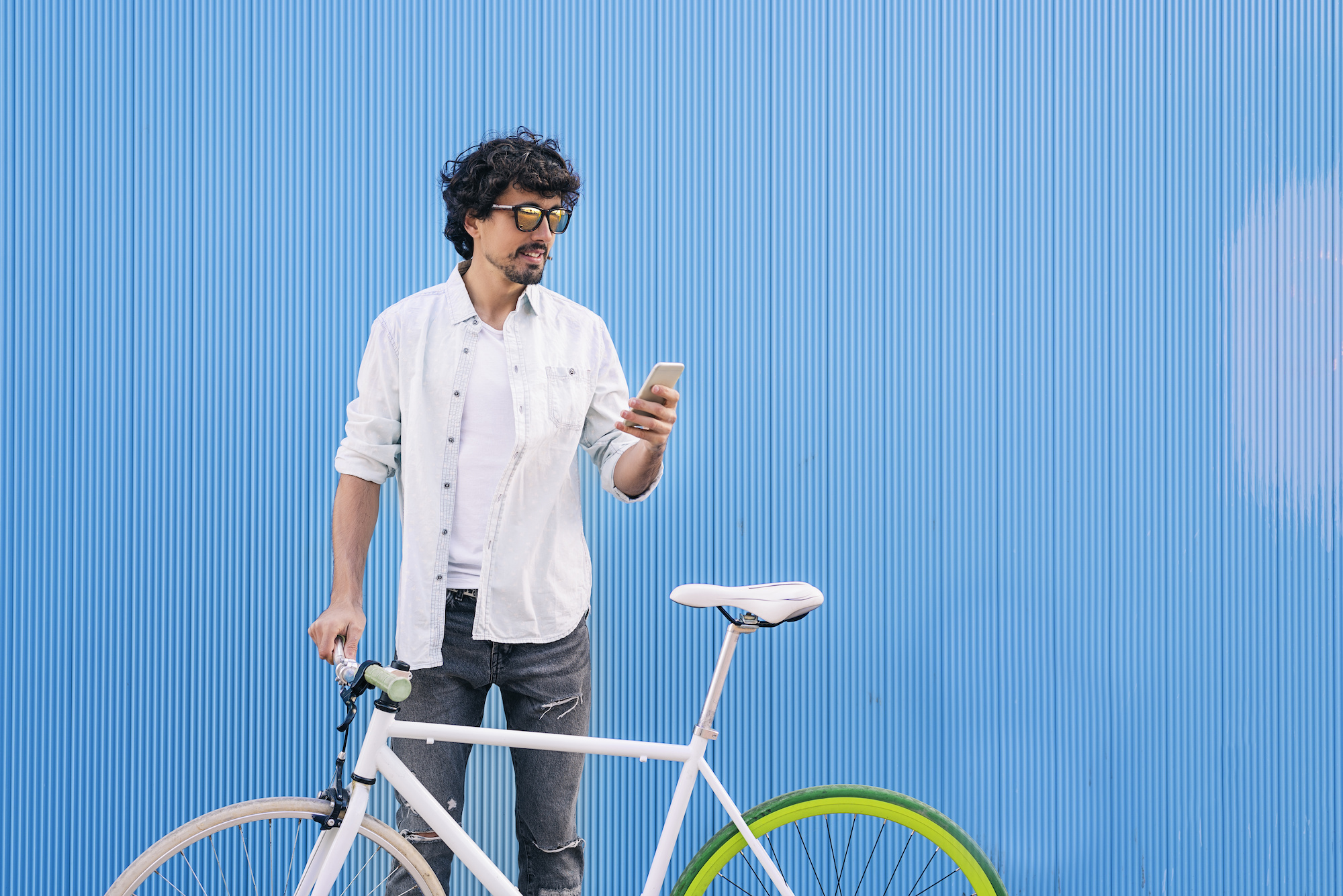 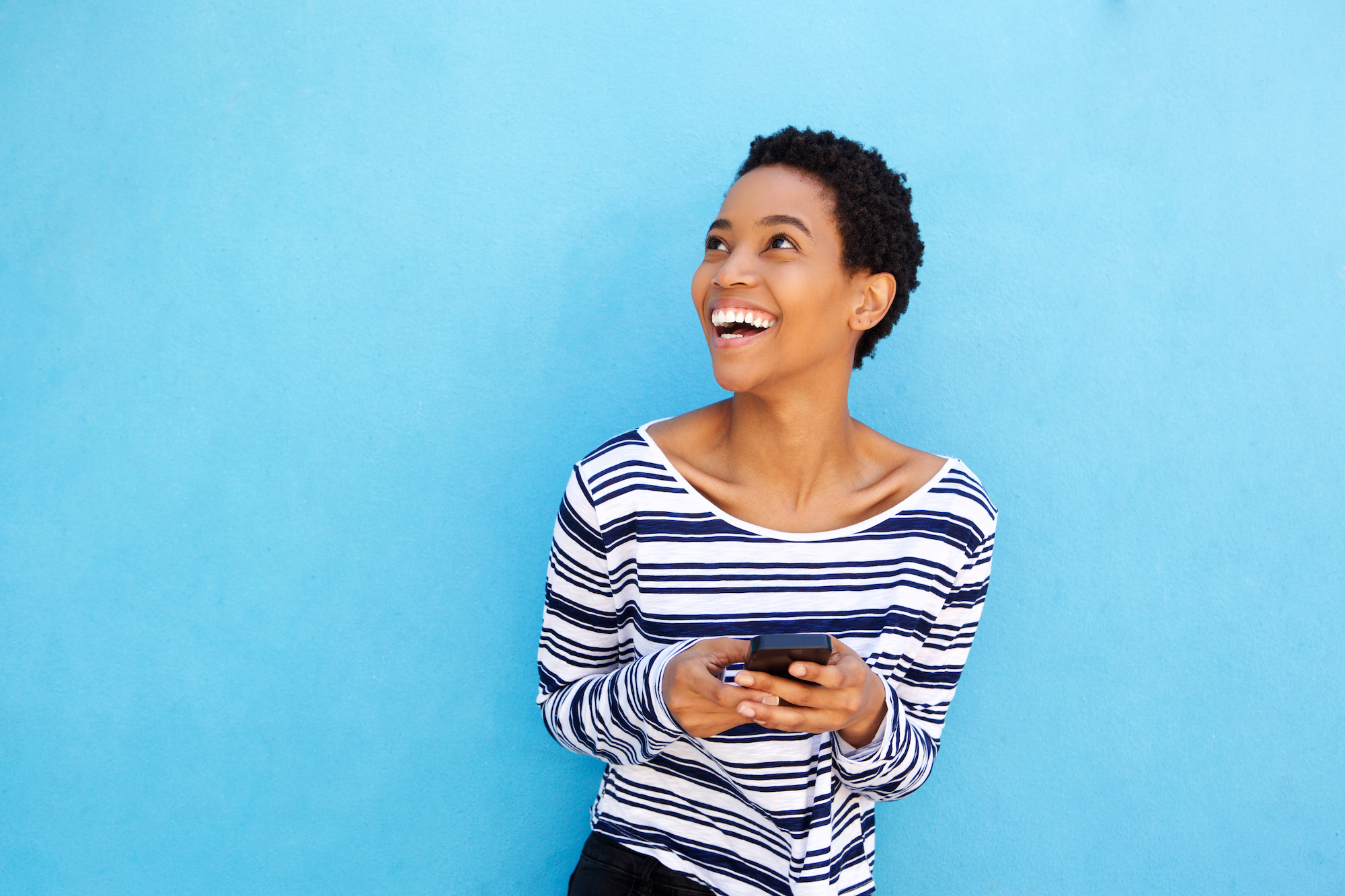 If you're thinking that Total Wireless is a smaller carrier with limited phone options, then think again. Total Wireless phones include the latest iPhones and Samsung Galaxy phones, as well as more budget-friendly phones that cost under $100.

If you buy a phone at a discounted price from Total Wireless, make sure you check the fine print. Most of the time you'll need to also purchase a service plan from the carrier in order to qualify for the deal. For most regular priced Total Wireless phones, you're not required to also sign up for a plan if you just want to buy a phone.

Some of the Total Wireless phones available can be bought both outright and in smaller payments over up to 24 months. This is a great option if you're wanting to buy one of the newer smartphones that cost upwards of $500 but can't afford to pay for it upfront.

Come here for all of the latest news and deals from Total Wireless. From phone discounts to new plan announcements or coverage information, we have it here for you.

Total Wireless is a prepaid MVNO that runs on Verizon’s 4G LTE network. Total was launched under the TracFone brand in 1996, and is a longtime low-cost provider in the wireless industry. Total plans are sold online and at participating Walmart stores.

The backing of Verizon’s network ensures Total customers superior coverage throughout the United States. Verizon consistently ranks #1 in national network coverage shootouts, with far more of the country covered than any other competitor. Where Verizon network is present—which is pretty much everywhere—Total Wireless subscribers will have a signal.

All of Total’s plans come with unlimited talk and text, paired with varying amounts of data. Since data can be expensive in the higher allotments, the carrier is ideally suited to customers who don’t use a ton of it.

You can bring your own phone to Total Wireless or purchase one from the carrier directly. Total sells a selection of new and refurbished devices from Apple, Samsung, Moto and LG. Phones must be paid for upfront since the carrier doesn’t offer installment plans for them.

Customers can refill every 30 days by topping up online or at participating Walmarts. Alternatively, you can sign up for auto refills which will do it for you.