Straight Talk plans come in many different forms. Whether you just need a couple gigs of data per month, you need unlimited, or something in between, there's a Straight Talk plan for you. There are also longer-term options—3, 6 or 12 month plans—for those who don't mind paying upfront to get a discount.

Straight Talk plans use all four major networks, which means you're going to get great coverage throughout the U.S. It also means that most phones are compatible with Straight Talk, so if you want to keep your current unlocked phone but get a new Straight Talk plan, you're good to go. 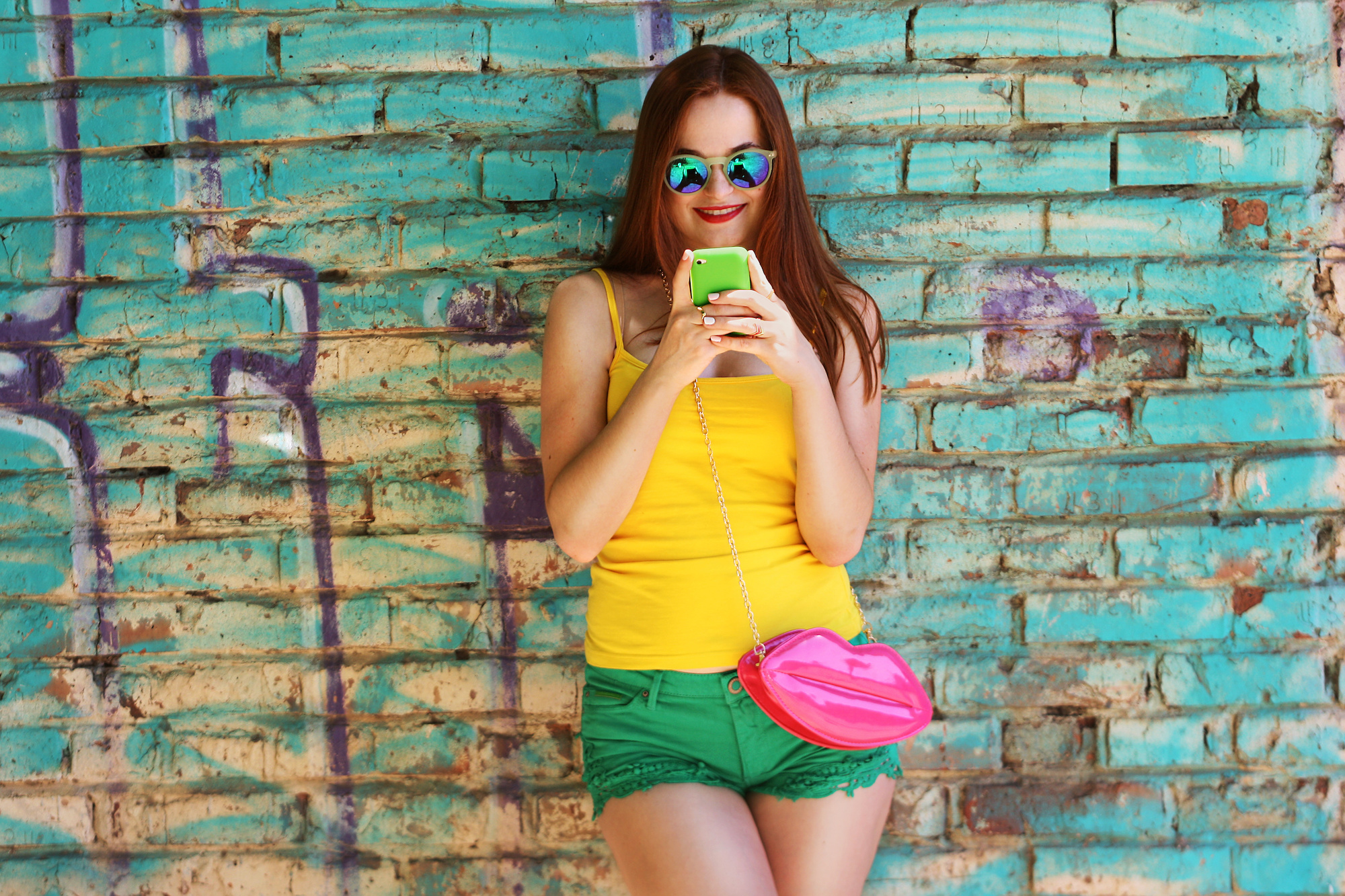 There are no shortage of cell phones from Straight Talk. From the newest iPhones to the newest Samsung Galaxy phones, Straight have almost all of them. The great thing about Straight Talk phones is that you have the option to buy them outright, or pay for it in monthly installments. Monthly installments is an especially great option if you want one of the newest phones that costs about $1,000. Making smaller payments over time can be more manageable and affordable.

If you listen to the radio, there’s a good chance you’ve heard the words “Straight Talk Wireless” before. The carrier has been advertising heavily as of late, proclaiming the value of their plans.

Straight Talk is a joint venture between wireless heavyweight TracFone and big box retailer Walmart that makes use of the AT&T, Verizon, Sprint and T-Mobile networks (depending on where you’re bringing your phone from). This gives customers great flexibility in terms of bringing their own devices to the carrier, as well as getting excellent coverage. National coverage shootouts put Verizon’s network at #1, T-Mobile’s at #2, AT&T’s at #3 and Sprint’s at #4.

Straight Talk devices and plans can be purchased online or at participating Walmart stores. All of the carrier’s plans come with unlimited talk and text and varying amounts of data. This includes unlimited data—and Straight Talk has one of the least expensive fully unlimited (read: not data lite) plans on the wireless market.

As a prepaid carrier, their plans must be paid for upfront for 30 days of use. This goes for phones purchased from the carrier as well—since Straight Talk doesn’t offer device installment plans, phones must be paid for in one lump sum. Speaking of which, the carrier sells new and refurbished flagship and budget-minded phones from Apple, Samsung, Motorola, LG, ZTE and Alcatel. 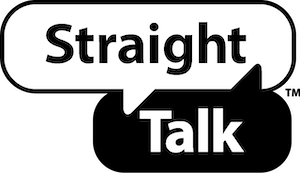