Nokia is a name that conjures instant nostalgia for many of us. The iconic brand has made a recent comeback with a range of new affordable smartphones that offer great features for affordable prices. 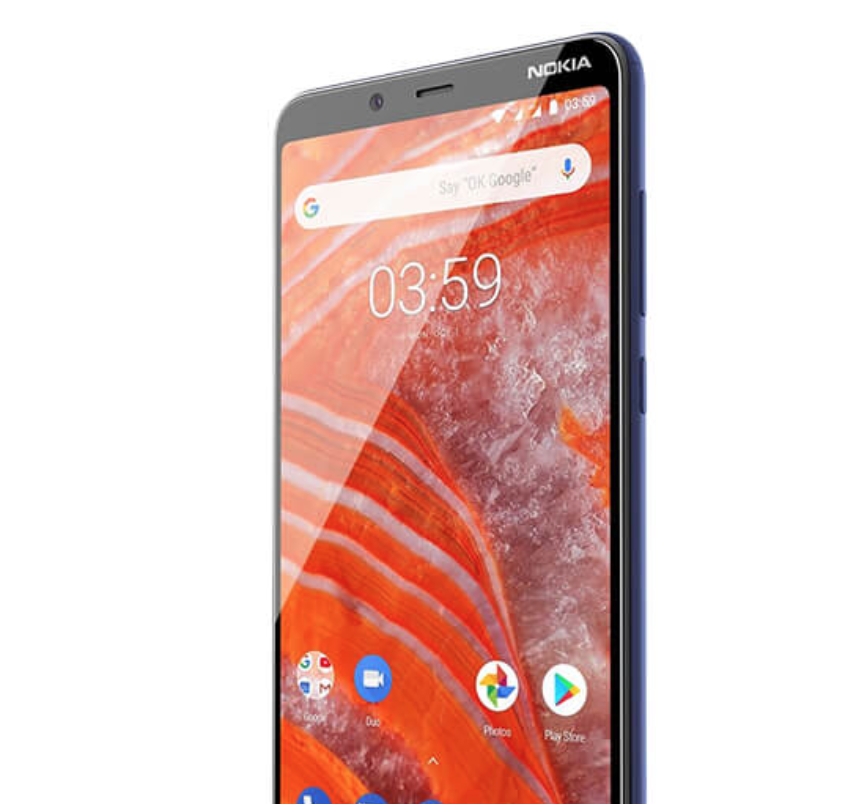 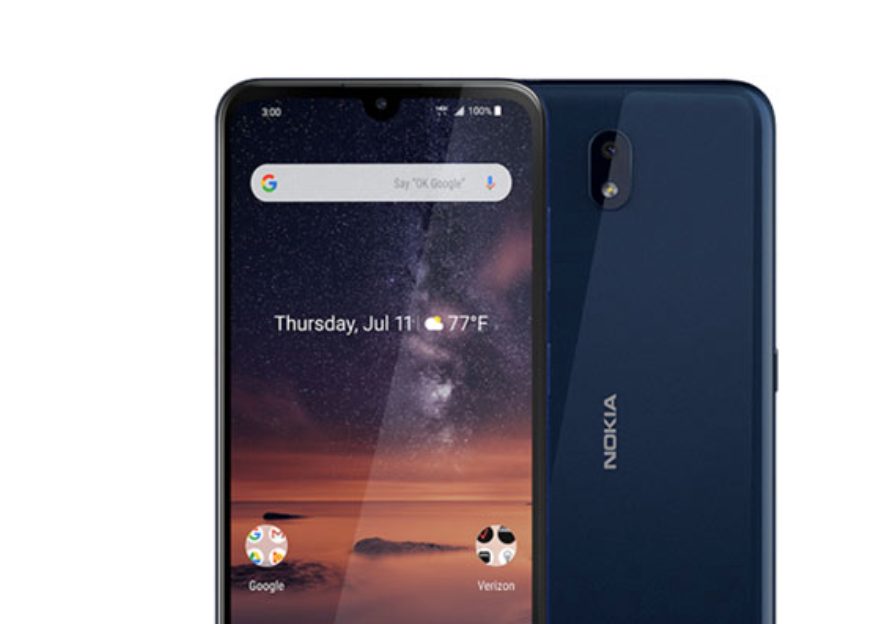 Nokia is known best for its phones released pre-smartphone era, back when phones were almost indestructible, and battery lives lasted more than 24 hours. You may be pleasantly surprised to learn that Nokia is revamping the old phones that started the mobile phone craze.

The Nokia 3310, a simple feature phone, is a much slimmer than the old Nokia cell phone from 2000. The banana phone (Nokia 8110), made famous by its appearance in The Matrix Reloaded, along with the Nokia 2720 flip phone, has also received upgrades. You can now access your social media feed from the screen of some of these affordable options.

The Nokia brand name has changed hands over the years, but since HMG Global claimed rights to the brand, they have made some moves to bring Nokia back into the forefront.

The Nokia 9 PureView is only one of Nokia's smartphones from its diverse offering. The Nokia 8.1, released in late 2018, has a 20MP front camera with enhanced light capture, as well as Google Lens and Motion Photos integrated into the camera app. Although it doesn’t have wireless charging capabilities, the Nokia 8.1 has an 81% screen to body ratio for a large bright display.

Nokia has stayed true to its durable design and recently released the CES 2020 award-winning Nokia 7.2. The Nokia 7.2 boasts a battery life that can last two days with a 6.3 full HD+ display and a 48MP rear camera.